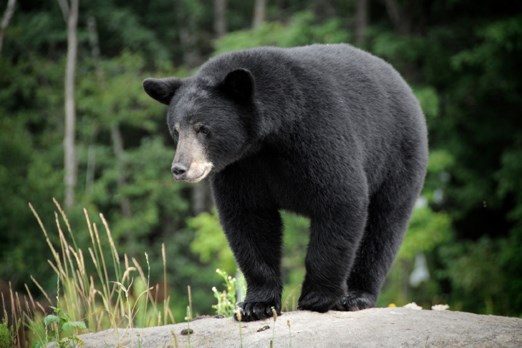 FORT FRANCES, Ont. —  Ontario Provincial Police have identified the victim of a fatal mauling by a bear on an island on Rainy Lake.

She was 62-year-old Catherine Sweatt-Mueller of Maple Plain, Minnesota.

The incident happened Sunday evening on Red Pine Island, east of Fort Frances and just north of the Canada/U.S. border.

Sweatt-Mueller had been staying at a family-owned camp with her elderly parents.

According to OPP Constable Jim Davis, she went outside to investigate after her two dogs started barking.

Both dogs came back to the cabin, one of them with an injury, but when their daughter failed to return, her parents called police.

Davis said officers who travelled to the island by boat had some difficulty locating Sweatt-Mueller because of dense underbrush, but eventually found a yearling bear standing over her body.

They shot the animal while a sow and another yearling remained nearby in the bush.

Davis said the officers couldn't see the other bears as it was dark but they were exhibiting aggressive behaviour, making "woofing" noises with their mouths and stomping,

In a statement Wednesday morning, the Ministry of Natural Resources and Forestry said conservation officers were conducting a search of the island to try to locate the two animals.

There are no other cottages on the island.

"Attacks of this nature are extremely rare and our hearts go out to the family and friends of the victim," the ministry statement added.