Federal cuts in Bill C-45 put jobs on the line

THUNDER BAY -- About 70 people could lose their jobs because of more cuts outlined in the federal government’s omnibus budget bill.
0
Jan 14, 2013 5:20 PM By: Jodi Lundmark 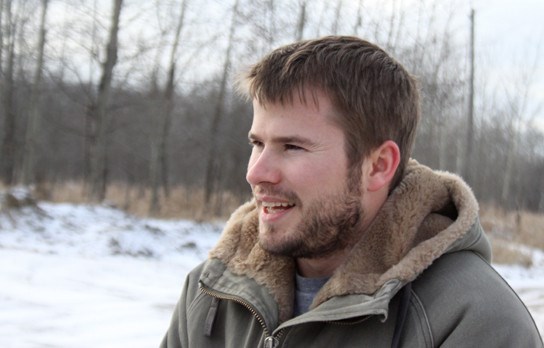 THUNDER BAY -- About 70 people could lose their jobs because of more cuts outlined in the federal government’s omnibus budget bill.


Bill C-45 proposes changes to the Canadian Grain Act that would eliminate inward inspection of all Canadian Grain, which includes domestic and export grain at elevators, said Aaron Swerdlyk, president of local 30 agriculture unit of the Public Service Alliance of Canada.

The union represents about 100 people employed as inspectors in Thunder Bay.

Twenty-six term positions that finished on Jan. 4 will not be back.

Another 26 people from weighing and inspection were told they will be losing their jobs and Swerdlyk said another 25 are waiting to learn the fate of their employment.

While the news doesn’t come as a surprise - they were warned this could happen when Bill C-45 was first introduced – Swerdlyk said this move could hurt Canada’s reputation in the grain industry.

“Canada is one of the leaders in grain export around the world. We have a great reputation,” he said.

“The union stance is that without (Canadian Grain Commission) inspectors and weighmen there, this could seriously hurt our reputation around the world, which means worse prices for farmers, less grain shipped.”

Inspectors collect grain samples from every rail car that comes to the elevators and test it for toxins, foreign materials or anything that could be damaging to the grain or harmful for human consumption.

The weigh staff then weigh the grain as it goes out to ensure farmers and grain companies that send their product through Thunder Bay get a fair price for their grain.

The grain industry is one of the largest industries in Canada right now and any loss like this is not good, Swerdlyk added.