Facing debts of more than a million, including money owed by the Hoito Restaurant, the Finlandia Association says RBC won't defer a bi-weekly loan payment of nearly $2,000.
May 20, 2020 11:23 PM By: Doug Diaczuk 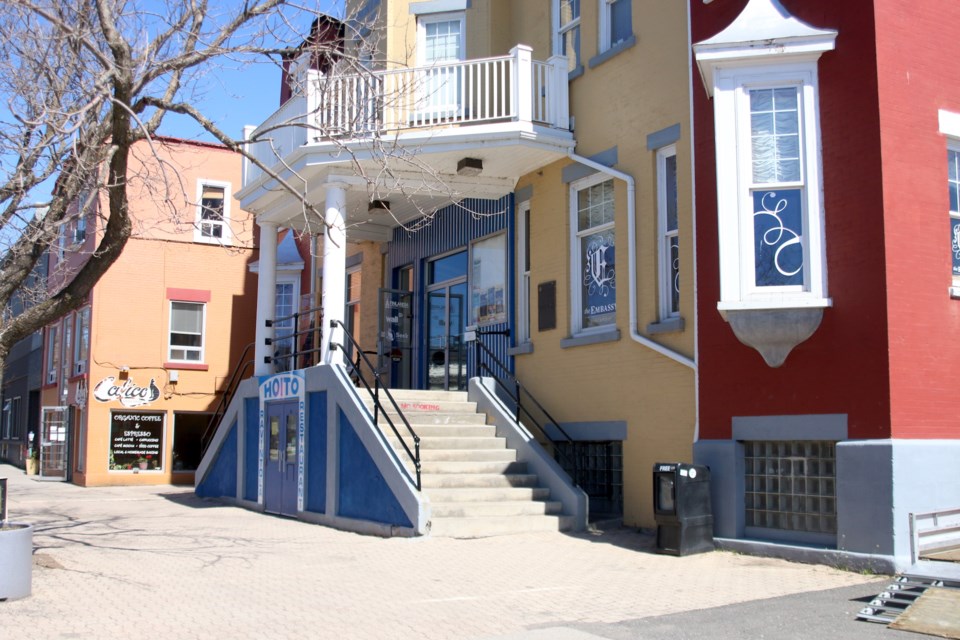 THUNDER BAY – Sinking in more than $1 million in debt and faced with an international bank unwilling to defer mortgage payments missed because of COVID-19, members of the Finlandia Association have voted in favour of a motion to liquidate the corporation.

The move could lead to the closure or sale of the iconic Hoito Restaurant.

During a special meeting held on Wednesday evening, a motion was presented to liquidate the corporation with 42 members participating in the meeting voting in favour of the motion, four members voting against, and five abstaining.

The Finlandia Association has more than 90 registered members. There were 51 members present during the meeting.

According to sources participating in the meeting, the financial situation the association is in is more dire than previously revealed. In a release issued on Wednesday night, the Finlandia Association said it owed $290,000 to RBC but that was only a fraction of the money the association owed. Another $480,000 was owed to the Hoito Restaurant for incurred expenses since 2015.

It was a missed bi-weekly mortgage payment of less than $2,000 to RBC in March which led to Wednesday's decision. According to the release, the bank sent the Association a Canadian Emergency Business Account application on April 2, but a week later in a conference call with the bank they learned they did not qualify for the government assistance and were advised to seek other options. RBC on April 13 also demanded the Finlandia board come up with a plan to repay the debt and wanted an answer by April 27.

As part of the liquidation a number of properties owned by the Finlandia Association could be up for sale, including the Hoito Restaurant and Finnish Labour Temple.

The Finnish Labour Temple was established in 1910 and has become a staple in the Thunder Bay community, including the Hoito Restaurant, which is known around the world.

A number of members stated that the 110-year-old Bay Street property would hopefully be the last to be sold, with some suggesting a GoFundMe to help cover costs.

This is a developing story and will be updated as more information becomes available.

With files from TBT News.