Infielder fouled out to third in a pinch-hitting role for the San Francisco Giants.
Apr 25, 2021 2:06 PM By: Leith Dunick 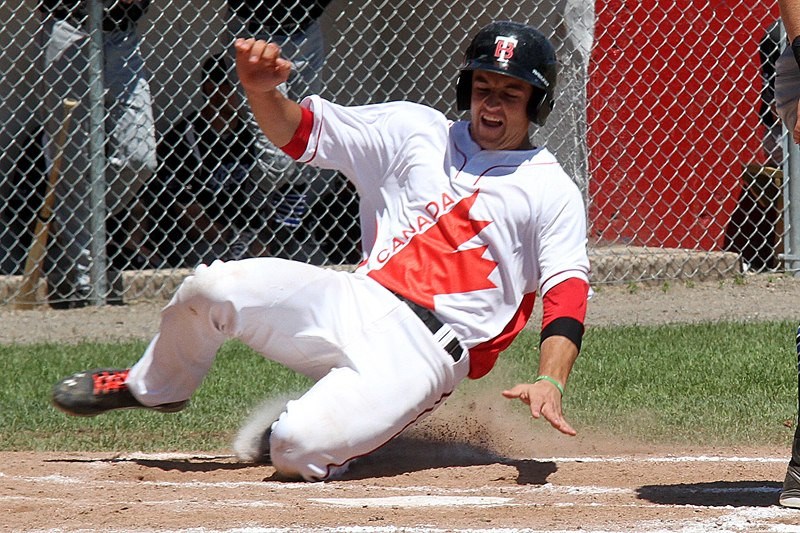 The infielder, drafted by the Chicago Cubs in the 16th round in 2014, on Saturday pinch hit for San Francisco Giants starter Kevin Gausman in the eighth inning, fouling out to third.

Vosler spent the past two seasons in the San Diego Padres organization and signed with the Giants in the off-season and was added to the team's 40-man roster.