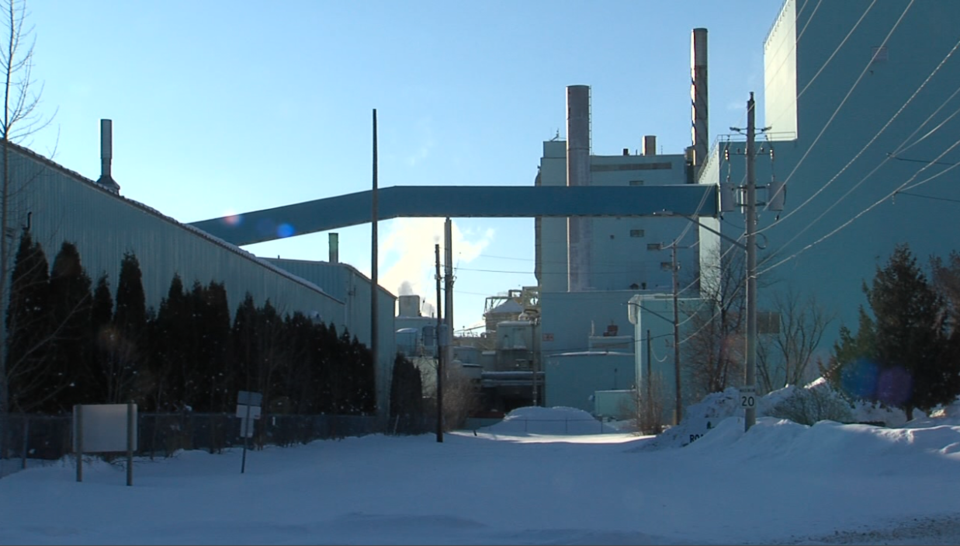 FORT FRANCES — After taking time over the past two weeks to consider a warning letter from Resolute Forest Products, and to hear community input, town council in Fort Frances has passed a slightly-altered motion directed at Resolute and the Ontario government.

Councillors Monday night unanimously approved the resolution which "demands" that the company allow bidders for its idled paper mill to negotiate with the province, and that it agree to "engage in a process" to provide access to wood fibre from the forest that supplied the mill when it was operating.

Although Resolute's lawyers had cautioned the town that they considered parts of the motion defamatory, the wording of the version passed Monday is substantially the same as the original text.

One addition to the preamble states that Resolute has announced a March 15 deadline for interested parties to submit bids for the mill assets, "but has not widely advertised this opportunity or indicated whether bids will be accepted for the mill as a whole, or simply its parts."

Council remains concerned, the resolution says, that the bidding process will lead to the eventual demolition of the mill, followed by the permament reallocation, "by default," of Resolute's rights to the Crossroute Forest wood fibre for use in the company's other operations.

It also demands that Resolute allow bidders sufficient time and "the ability to engage in dialogue" with government prior to submitting bids, "so they can reasonably  prepare for a successful acquisition of the mill."

Repap Resources, a private investment group, came forward in December expressing interest in buying the mill and converting it to produce specialty paper.

Resolute has said it won't deal with Repap until the group signs what Resolute describes as a "standard" non-disclosure agreement.

Earlier this month, Repap spokesperson Sean Twomey said he and his partners had made some proposals to Resolute to address the company's requirement for confidentiality.

No new developments have been announced since then by either party.

Late Tuesday, a Resolute spokesperson told Tbnewswatch in an email that the non-disclosure agreement "is still an issue, even after efforts."

Rickford has also stated that negotiations must occur "before any discussions can occur related to the future wood supply" for the mill.

Resolute currently feeds its mills at Atikokan, Ignace and Thunder Bay with fibre from the Crossroute Forest, and has repeatedly cautioned that any diversion of its wood supply would jeopardize existing operations.

Unifor, a union representing forest industry workers across northwestern Ontario, has argued that as a result of the closure of numerous mills in the region in recent years, there should be ample fibre for all existing mills.