Hockey Canada spokesman says they are in receipt of a complaint alleging a code of conduct violation.
Jan 6, 2021 5:52 PM By: Leith Dunick 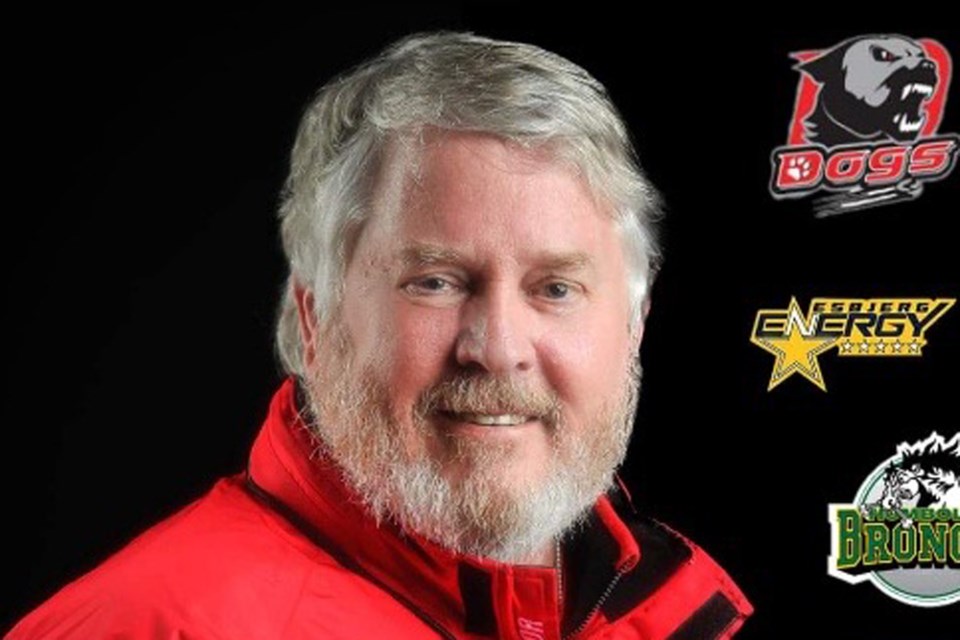 FORT FRANCES, Ont. – Fort Frances Lakers coach Bernie Lynch has been suspended, but team officials are saying little about the reason behind the decision.

“At this time the coach is under suspension … and the Canadian Junior Hockey League is looking into the matter,” said Lakers president Gary Silander on Wednesday in an email response.

Hockey Canada later confirmed its officials are looking into a complaint, but offered few details.

"Hockey Canada is in receipt of a complaint alleging a code of conduct violation and we have instituted our normal protocols to deal with this situation.  As this situation is being dealt with we will not comment further at this time," said Glen McCurdie, senior vice-president, insurance and risk management at Hockey Canada, in an email response.

Lynch, 66, took over the reins of the team this season after spending two seasons in Alberta with the Edson Aeros of the Western States Hockey League.

The Lakers have played just two exhibition games this season, against the Kenora Thistles midget team, due to COVID-19 restrictions.