New cases come as vaccination rolls out in First Nation; no other active cases in community.
Mar 6, 2021 1:25 PM By: Ian Kaufman 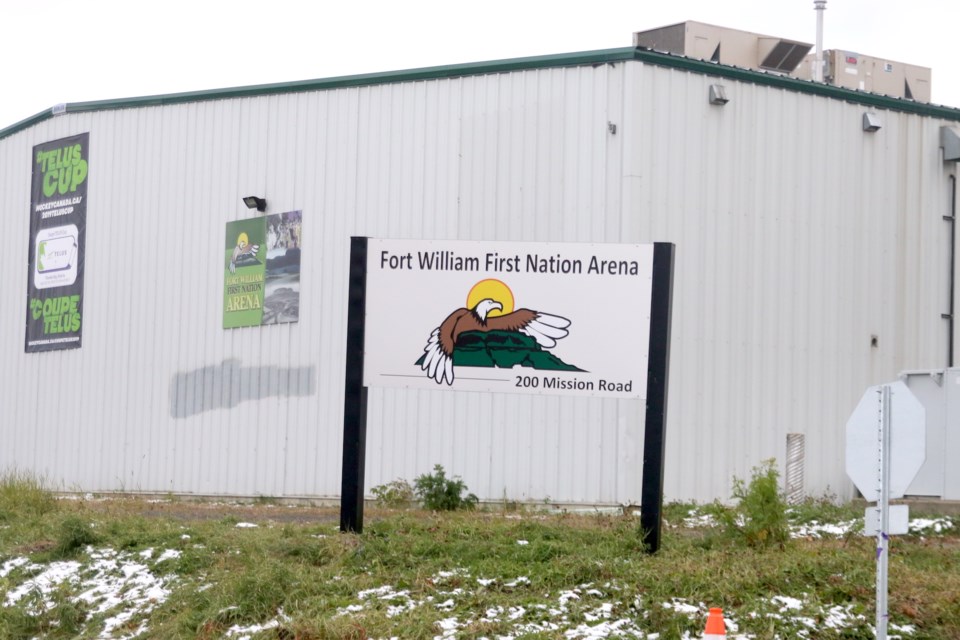 The two new cases are the only ones currently active in the First Nation, said CEO Michael Pelletier Friday in a notice to members released via social media.

“We are taking all necessary precautions in order for the affected [individuals] to self-isolate and prevent further spread of the illness,” he said.

No further information will be disclosed on the cases due to privacy concerns, Pelletier stated.

The First Nation has now reported a total of seven confirmed cases throughout the pandemic, with the first coming in November of 2020 and the most recent prior case reported Feb. 21.

Pelletier repeated guidance for members “to remain in their homes and only leave for necessities” and respect public health guidelines.

Members are encouraged to monitor for COVID-19 symptoms.

Vaccinations in the First Nation began this week for the most vulnerable members. Full vaccination of the community was estimated to take about two more months, though that timeline came before recent news of increased vaccine supply.