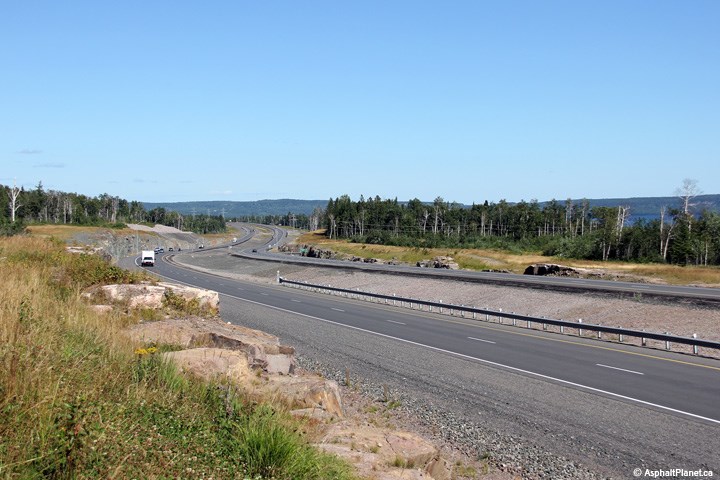 THUNDER BAY — If the Ontario government sticks to its current plan for highway construction, the twinning of Highway 11/17 between Thunder Bay and Nipigon will be completed some time beyond 2024.

To date, about half of the 107-kilometre-long highway has been four-laned.

The province on Wednesday released details of the Northern Highways Program.

It shows that design work is still underway for a 14-kilometre stretch of highway 11/17 from Highway 587 (the Pass Lake turnoff) to Pearl Lake, and for a five-kilometre section from Red Rock Rd. No. 9 to Coughlin Road.  As yet there are no targets for completion of either project.

The document contains no reference to schedules for three other sections totalling about 23 kilometres, although they have been approved for design.

Underway currently is the widening of an 8.7 kilometre stretch in the Dorion area. It's slated for completion in 2023.

According to the government's plan, the next project will be a 6.5 kilometre section from Coughlin Road, west of Red Rock, to the Highway 582 east junction.at Hurkett. It won't be done until 2024.

Elsewhere in Northwestern Ontario, the government plans to complete the widening of a six-kilometre stretch of Highway 17 easterly from the Ontario/Manitoba border by 2024.

Planning and environmental assessment is also underway for a nine-kilometre section west of Kenora, with no completion date established as yet.