Gull Bay First Nations voted in favour of accepting an $8 million settlement from the Government of Canada.
Sep 13, 2016 9:05 AM By: TbNewsWatch.com Staff 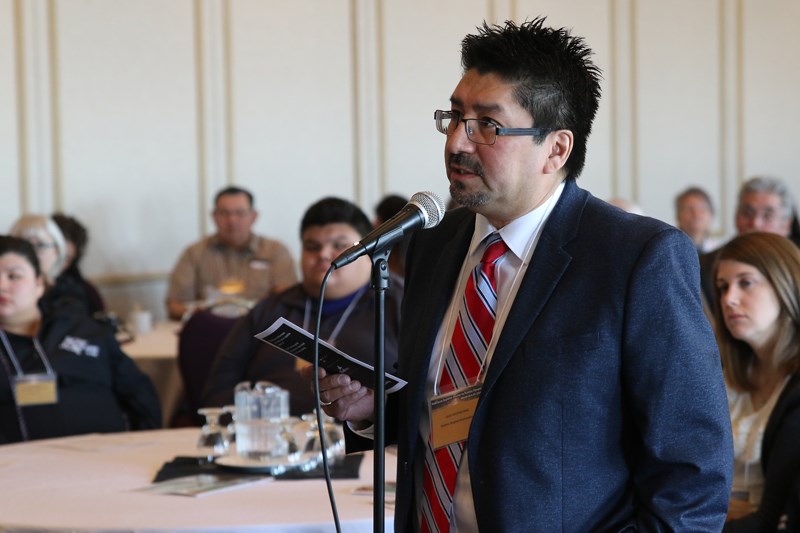 Gull Bay First Nation member have voted in favour of an $8-million settlement offer from the federal government.

The settlement relates to a timber royalties claim dating back to the 1800's.

The band says it was never paid for timber and other resources taken from the land meant for them in the Robinson Treaty.

“I think it sets the record straight,” said Chief Wilfred King during an interview with CKPR Radio. “I think it’s just, it’s overdue and it’s money that was owed to the First Nations that should have been paid initially.

“So we feel that these outstanding claims are very, very important to resolve.”

The vote, which took place Saturday, was an overwhelming majority. About 520 people voted in favour of the offer and only nine voting against.

And he says he already has plans on how to use the money.
“For a majority (of the money) we’ll be going to a per-capita distribution as per the ballot question,” King said.

“Secondly what we’re looking at having some money set aside for just doing some administrative work as well as some economic development.”