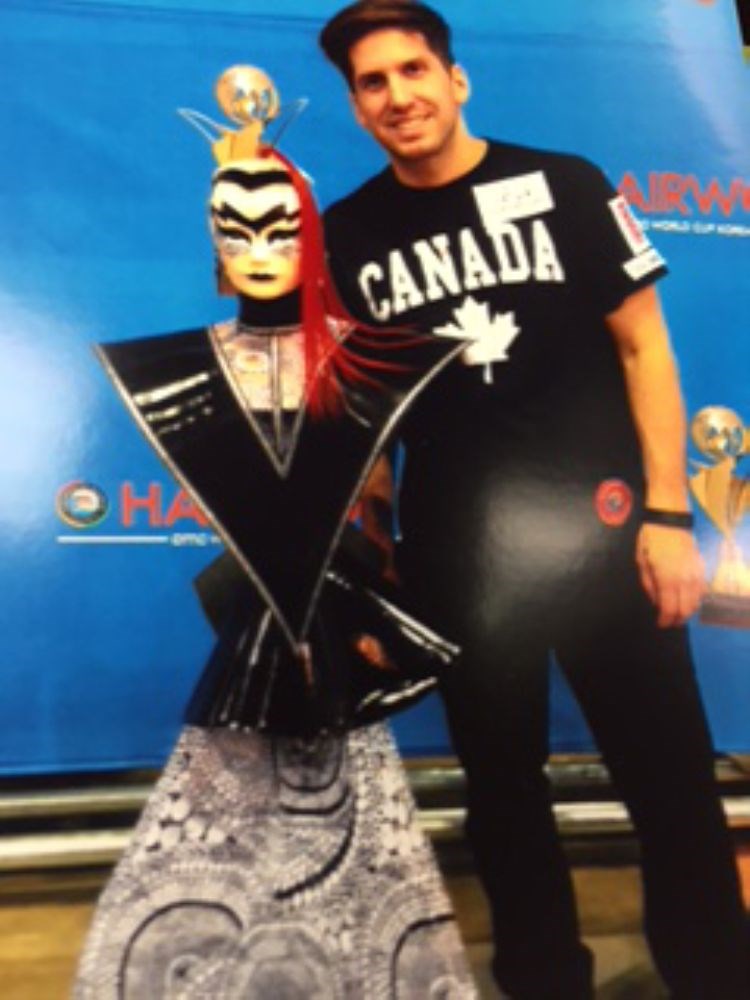 He was one of four Canadians to medal.

This is the first time Minnella medaled at the event, though he has competed around the world in places like Paris, Milan, Italy and the United States.