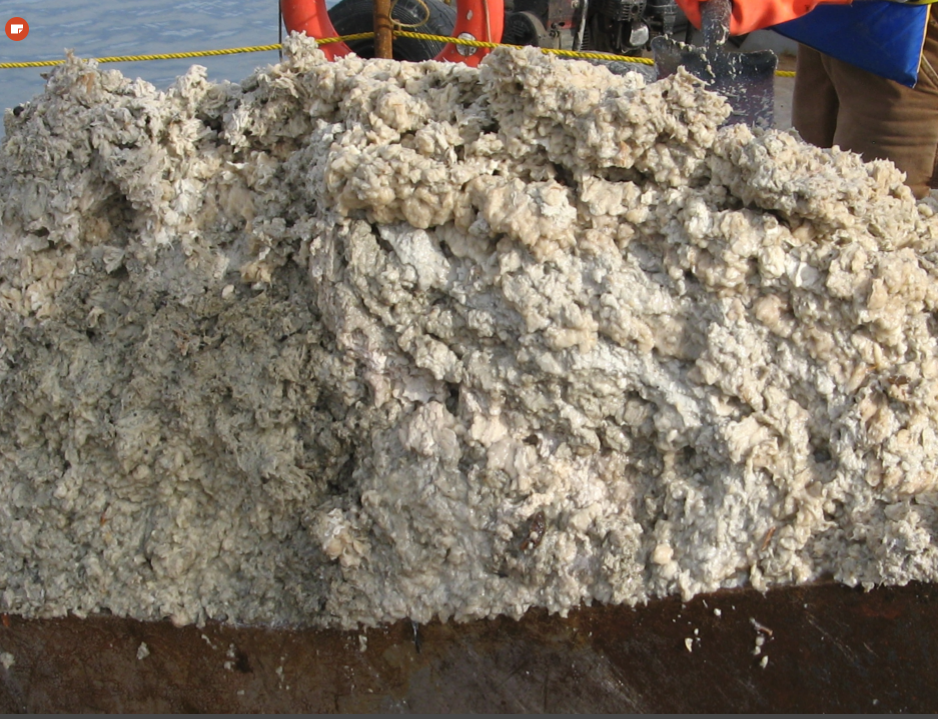 THUNDER BAY — A new working group that's revived efforts to manage 400,000 cubic meters of contaminated sediment in Thunder Bay's north harbour has targeted the end of 2019 for a recommended solution.

Members held their first face-to-face meeting in Thunder Bay at the end of October.

A previous steering committee was established 10 years ago, and remediation options were developed, but momentum toward a cleanup or remediation of the contaminated site slowed after that.

That was despite the fact a 2013 risk assessment identified "unacceptable risks" to human health and to plant and animal life in the harbour area:

Impetus for a cleanup occurred earlier this year after Patty Hajdu, the MP for Thunder Bay-Superior North, raised the issue with her cabinet colleagues, the transport and environment ministers.

There's enough industrial sediment, containing mercury and other contaminants, on the bottom of the north harbour to fill 150 Olympic-size swimming pools.

The area was classified by a consultant and by federal experts as a Class 1 polluted site using the Federal Aquatic Sites Classification System. Class 1 sites indicate high priority for action.

A Transport Canada spokesperson told Tbnewswatch the working group will spend the next 12 months on technical and environmental studies, and will consult with the general public and with Indigenous groups as it evaluates a short list of management options.