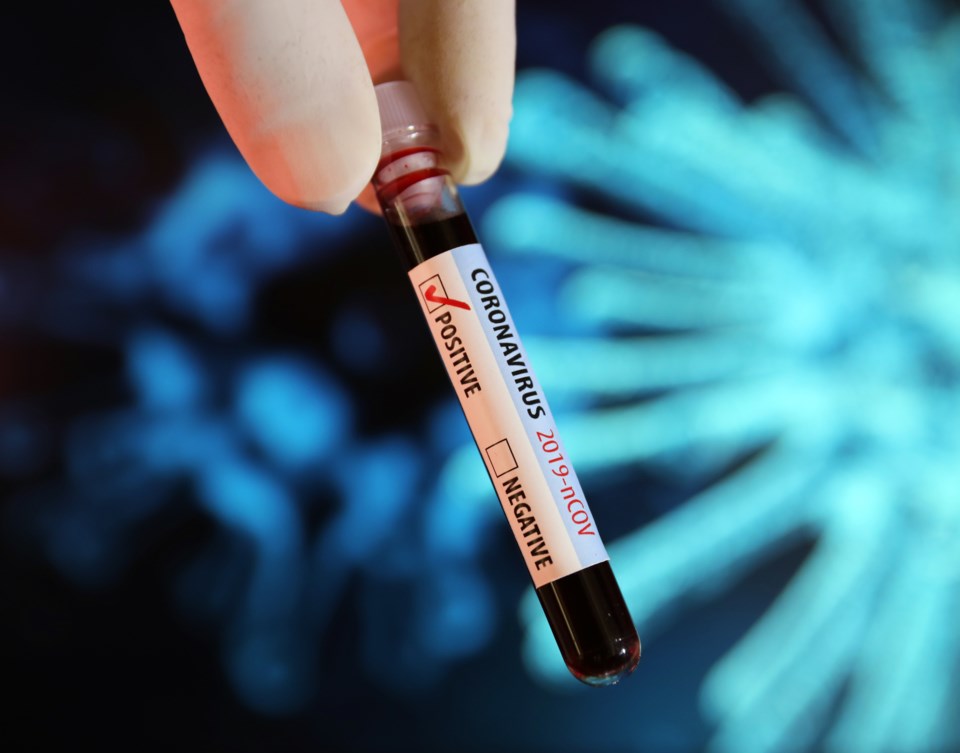 The news brings the district’s COVID-19 death toll to 64.

The vast majority of those deaths came between December of 2020 and April of 2021, largely in local long-term care homes, including an outbreak that claimed 23 lives at Southbridge Roseview.

There were 31 active cases across the district as of Thursday, down from 35 the day before.

The majority of recent cases have involved First Nations in the district, including a large outbreak in Long Lake #58.

There were four district residents in hospital Thursday, with two of those in the Intensive Care Unit.

The TBDHU also reported one previously identified case had screened positive for a COVID-19 variant of concern, bringing the total to 178.