Hutton disappointed being outside NHL bubble

Buffalo Sabres goaltender reflects on an up-and-down season with a young team he thinks will soon be on the rise.
Aug 1, 2020 9:59 AM By: Leith Dunick 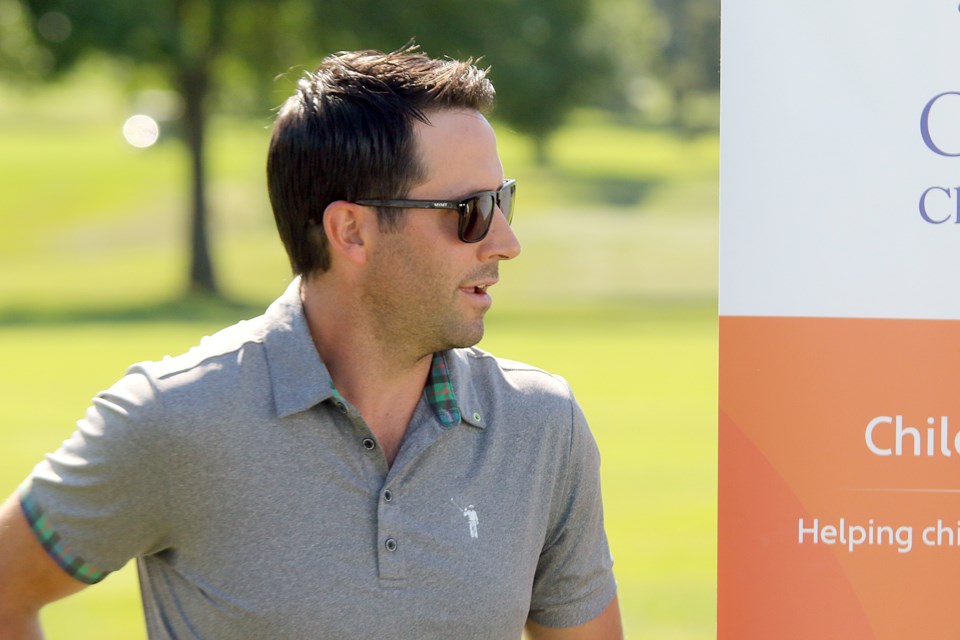 The timing of the league-wide shutdown also didn’t help.

The Sabres finished .007 percentage points behind the Montreal Canadiens, with two games in hand, when games were halted due to COVID-19, leaving Buffalo as the first team out when the NHL announced the top 12 teams in each conference would earn a shot at playing for the Stanley Cup.

It’s a tough spot to be in, said goaltender Carter Hutton, an eight-year veteran who turns 35 in December.

“It’s frustrating,” said Hutton, who returned to Thunder Bay with his wife and two children after the NHL halted play.

“Obviously we had a lot of peaks and valleys this year with our team. We’re still a really young team, but I think we showed we could play with everybody in a lot of games. We beat a lot of high end teams this year. Standing here, not having to go to a bubble, is not the worst thing in the world, with my family and that sort of stuff, but at the same time, from a hockey standpoint and my competitive edge, it’s obviously really disappointing.”

Hutton, who in 2020-21 will enter the third and final year of a three-year, $8.25-million deal signed after he led the league in goals against average with the St. Louis Blues in 2017-18, said he knows time is running out to earn that elusive Stanley Cup ring.

He did get one with the Chicago Blackhawks in 2013, but only played the final game of the regular season, skating with the Black Aces during the playoff run.

“As I get older in my career, every chance you get to get into the playoffs (you want to be there). Obviously the way things rolled out, we had a couple of games in hand and we were only a few points out, so it’s frustrating not being able to show that,” Hutton said.

“But what’s done is done and for us, we need to move forward. I think a lot of guys can take this extra time to get bigger, stronger and smarter with the game.”

It wasn’t the best of seasons for the former Fort William North Stars netminder, who finished with a 12-14-4 record in 31 appearances, a career worst 3.18 goals against average and a career low .898 save percentage.

At the start, things looked great.

But on a young team, even one with building blocks like Jack Eichel and Rasmus Dahlin, the Sabres just couldn’t sustain the success. Hutton racked up eight defeats in his next eight decisions, which in part he blamed on a vision disorder called convergence insufficiency, which means his eyes don’t move at the same time.

“I thought at times, when Linus (Ullmark) was hurt, I played really well, keeping us in the playoff hunt. So I have a lot of stuff to build on. You try to get a little more well-rounded as you go. I have a really good rapport with the league and hopefully I’ll have a good season and keep this party going,” Hutton said.

“If not, we’re going to do everything we can to leave it all out there.”