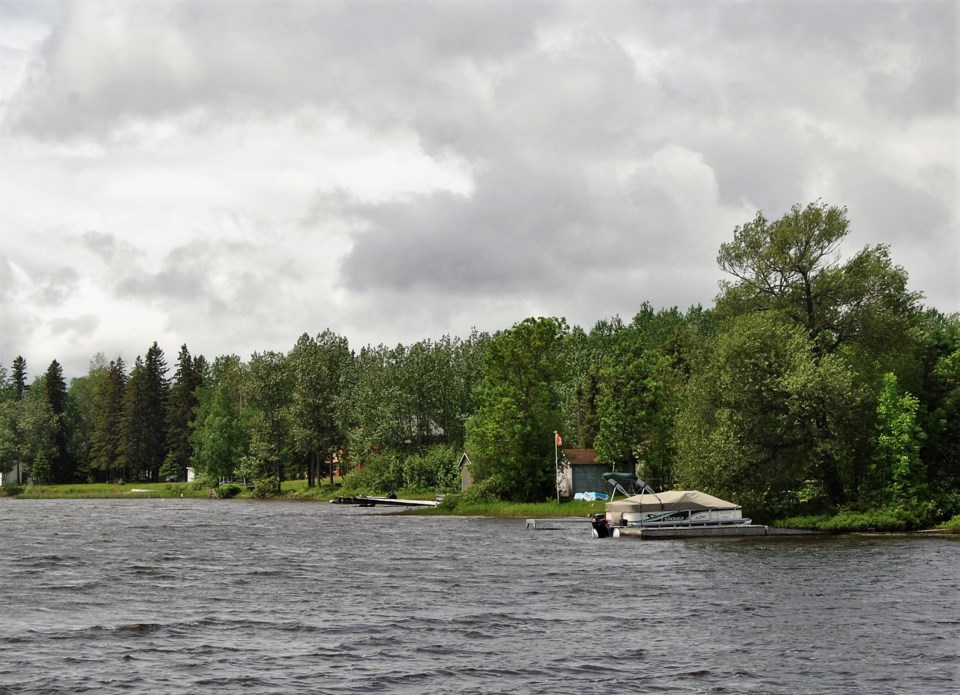 THUNDER BAY — The Ontario Energy Board has received feedback from Hydro One customers concerned about rate hikes connected to the pending elimination of the seasonal rate class.

The OEB ordered Hydro One to eliminate it and move affected customers into one of three residential rate classes.

This was based on OEB's determination that the distribution rates currently charged to seasonal customers don't appropriately reflect the cost of serving them.

According to the Federation of Ontario Cottagers' Associations (FOCA), about 78,000 customers across the province will see their hydro bills increase by $54 a month under the plan submitted to the energy board by Hydro One.

The utility has said it would phase in the new rate structure over five or six years.

But FOCA, which is intervening in the hearing process, has called the proposal "alarming," saying the increase will create hardship for many northern and rural families.

The Ontario Energy Board has made it clear it will not revisit the elimination of the seasonal rate class.

However, in a recent message to its members, FOCA said the OEB "has noticed the volume of written correspondence and calls" opposing it.

The energy board last week issued a procedural order to Hydro One.

It requires the utility to provide "plain language" responses to more than a dozen issues raised by customers.

Some of the questions include:

The energy board has given Hydro One until April 26 to file its responses to all the questions.

It says it will then review the answers to determine if they deal appropriately with the concerns expressed by customers "in a way that is accessible " to the customers.

The next step will be to post the responses online and distribute them to all interested parties.

At that time, the OEB will announce how its deliberations will proceed.

It says it intends to deal with two specific issues – how to implement the decision to eliminate the seasonal rate class, and how to mitigate the increases for those customers who will experience a rate hike of 10 per cent or more a year.