A 27-year-old was remanded into custody on Sunday following a bail court appearance after being charged with impaired driving, flight from peace officer, theft of a motor vehicle and more.
Feb 22, 2021 10:53 AM By: Thunder Bay Police 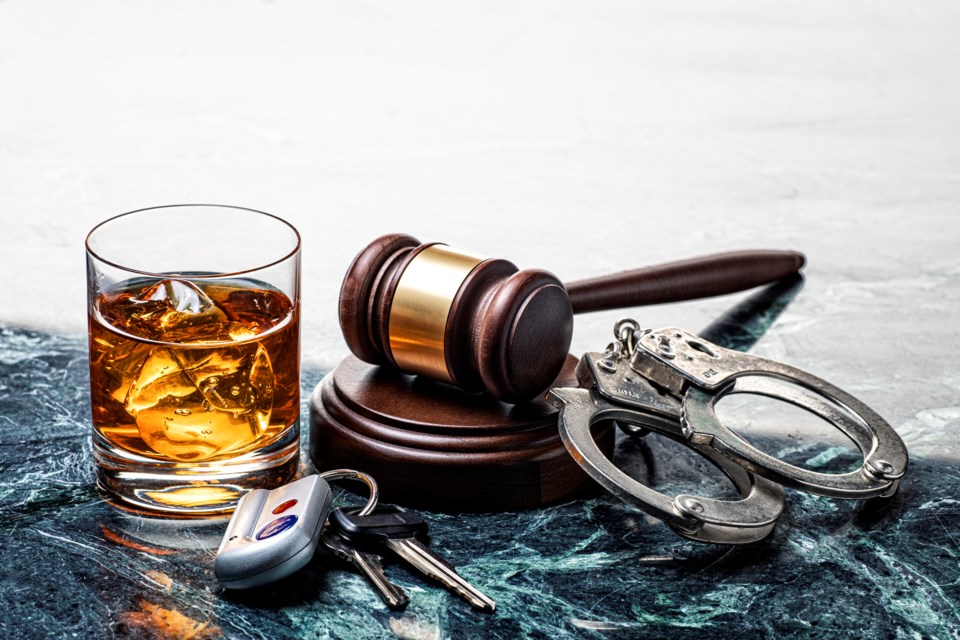 Police arrested a Thunder Bay man Saturday evening after he fled the scene of a south-side collision in a vehicle previously reported as being stolen.

A Thunder Bay Police Service officer with the Uniform Patrol Branch observed a blue van collide with another vehicle at the intersection of Edward and James Streets in the evening hours of Saturday, Feb. 20.

The officer observed the blue van driving at a high rate of speed and failing to stop at a red light at the intersection just prior to the collision. The motorist in the blue van then fled the scene, proceeding southbound on Edward Street North.

The officer attempted to conduct a traffic stop, at which point the motorist entered a parking lot in the 400 block of Edward Street in an apparent attempt to evade police. The motorist was unable to continue as they had struck a snowbank while attempting to exit the parking lot.

The officer approached the male motorist and observed several signs of impairment. Police also learned at this time the van was previously reported stolen.

The male accused was arrested without further incident.

Josiah Robert THOMAS, 27, was charged with:

THOMAS appeared in bail court on Sunday, Feb. 21 and was remanded into custody with a future appearance date.