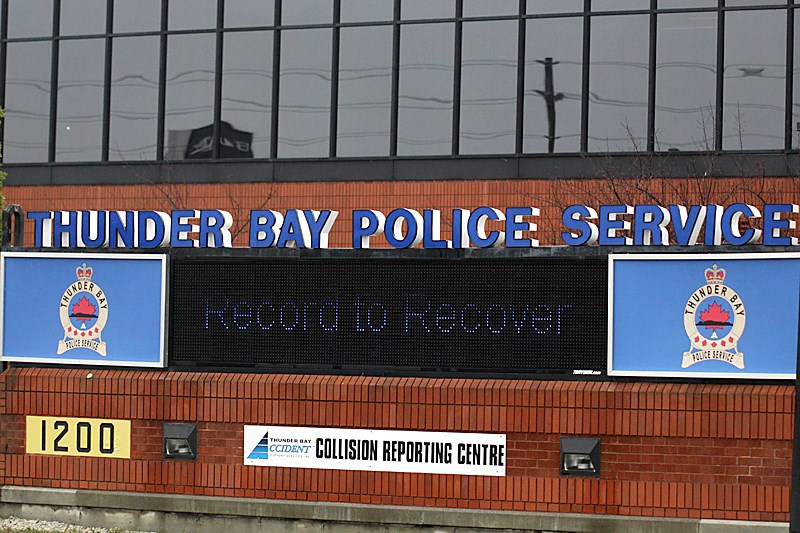 Ontario's independent police review director will consult in the coming days with leaders and members of the Fort William First Nation as he continues his systemic review  of the Thunder Bay Police Service and its conduct related to First Nations people..

Gerry McNeilly says he is planning a visit with Chief Peter Collins, his council and the community "to get some feedback" within the next week or so.

In an interview Tuesday with tbnewswatch.com, he said "We got very good feedback" there, which is what he hopes to get from community meetings being planned for Thunder Bay by early March.

McNeilly  said he's considering one symposium for indigenous people, and another for the general community.

The format of the meetings, he said, will be "Firstly, to create a safe space for people to come and talk...One would be dedicated to having maybe indigenous people and other diverse community members to come and share their thoughts and perspectives, and their interactions with the police service in Thunder Bay."

The other meeting would be "a more open, general one where people could come and express their views and recommendations," McNeilly said.

The OIPRD had set Tuesday as the deadline for receiving written submissions from the public, but McNeilly said that is not set in stone. He has received a few submissions to date, and is hoping that others come in in the weeks ahead.

There is no firm date for completion of the OIPRD report, but considering all the work that has to be done, McNeilly said the outcome won't likely be made public until the end of autumn.