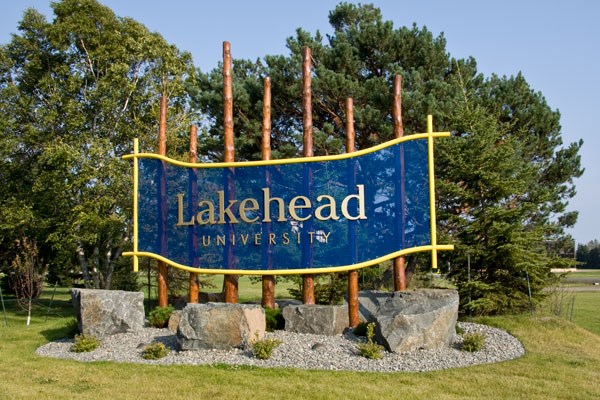 THUNDER BAY -- The Canada Research Chair in Sustainable Food Systems at Lakehead University hopes that a new project will help lay the groundwork for long-term solutions to the problem of food insecurity on campus.

Charles Levkoe says it's an issue that's been under-studied across the country.

The Maple Leaf Centre for Action on Food Security recently announced a grant for Meal Exchange to work with Lakehead and Ryerson Universities to identify barriers to food security and develop strategies over three years.

The Centre for Action on Food Security is a non-profit organization funded by Maple Leaf Foods, while Meal Exchange helps student groups address food insecurity with programs such as food banks and campus kitchens.

In an interview with tbnewswatch.com, Levkoe said it was shocking to hear that a national student hunger study last year revealed that 46 per cent of Lakehead students had some degree of food insecurity, and that 15 per cent had a severe rate of food insecurity.

For Indigenous students, he said, the rate would be even higher.

"That's not just a sad reality, but it also has a huge impact on students' ability to study, and just to live on a day-to-day basis."

Levkoe said a lot of work is already being done at Lakehead, but students and faculty members involved in the issue "are ready to move the needle" on food insecurity, building on the existing momentum in the school and in the community.

Levkoe has been involved in the new project peripherally, but has worked with Meal Exchange through his teaching and research for a number of new years.

The goal of the new venture, he said, is to pilot some things that can have a long-lasting impact.

"This issue of food insecurity is really an issue of poverty, and it's way bigger than just the food that's available on campus."

Levkoe believes solving the problem requires the involvement of public health, government, academics, researchers and others.

He added, however, that it's important that students take the lead.

"The Lakehead University Student Union has done a lot already," he noted.  He cited what he described as an "unfortunately successful food bank," noting that food banks should be considered a short-term band-aid solution, albeit a very necessary one.

Levkoe said more systemic solutions are required to deal with the core of the problem of on-campus food insecurity.

He said Thunder Bay is in a unique position because of its large Indigenous population and the large number of marginalized groups in the community.

"There's a real opportunity here to address not just some of the problems in Thunder Bay but actually to develop a model to share some of the things we're learning across Canada...to really be a leader on how we can address these issues beyond just kind of charity-based solutions."