Letowski hired as an assistant coach with the Canadiens

Thunder Bay native has spent the past five seasons behind the bench with the OHL's Windsor Spitfires.
Jul 21, 2021 11:31 AM By: Leith Dunick 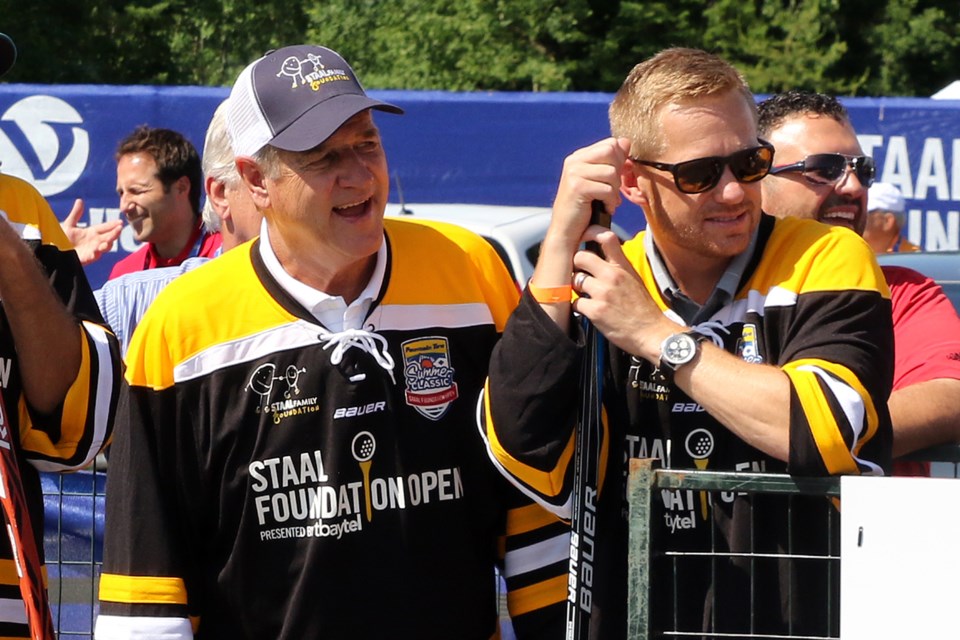 MONTREAL -- Thunder Bay's Trevor Letowski is headed back to the National Hockey League.

The 44-year-old, who played nine seasons with Columbus, Phoenix, Vancouver and Carolina, on Wednesday was named an assistant coach with the Montreal Canadiens, after a five-year stint with the Ontario Hockey League's Windsor Spitfires, the past three as head coach.

Coach Dominique Ducharme said bringing Letowski's experience to the Montreal bench can only help the team, which recently advanced to the Stanley Cup final for the first time in 28 years, falling to the eventual two-time champion Tampa Bay Lightning.

"We are very pleased with the addition of Trevor to our staff. I developed a productive relationship and a great bond with him, especially during the experience we shared behind the bench for Team Canada at the 2018 World Junior Championship. Trevor is a versatile coach, a good tactician, and a great communicator. His years as a player, and the solid hockey background he acquired at all levels in hockey, will make him a good reference for our players and serve as important assets for our future success. He has an extensive comprehension of today's game, and I am excited to add a candidate of his calibre to our coaching staff," Ducharme said in release.

He was an associate coach with the Spitfires in 2017, the year they won the Memorial Cup and took over the reins of the team the following season, leading Windsor to a 91-83-24 record in three seasons behind the bench.

Letowski represented Canada as a coach three times at the IIHF World Junior Championship in 2014, 2016, and 2018. He was selected to the coaching staff as an assistant for all three squads, where he contributed to a bronze medal in 2014 and was part of the gold medal-winning contingent alongside Ducharme in 2018.

He played 616 regular season games in his NHL career, scoring 84 goals and 117 assists. He added one goal and three assists in 17 playoff contests.

Letowski was also a teammate of Canadiens assistant coach Luke Richardson between 2003 and 2006 in Columbus.

He was a seventh-round (174th overall) selection of the Coyotes in the 1996 NHL Draft and before reaching the NHL, he captured gold at the 1997 World Junior Championship as a player.