Local author explores the dark corners of Toronto and a down and out investigator in new novel, Vicious Dogs.
Mar 20, 2017 10:19 AM By: Nicole Dixon 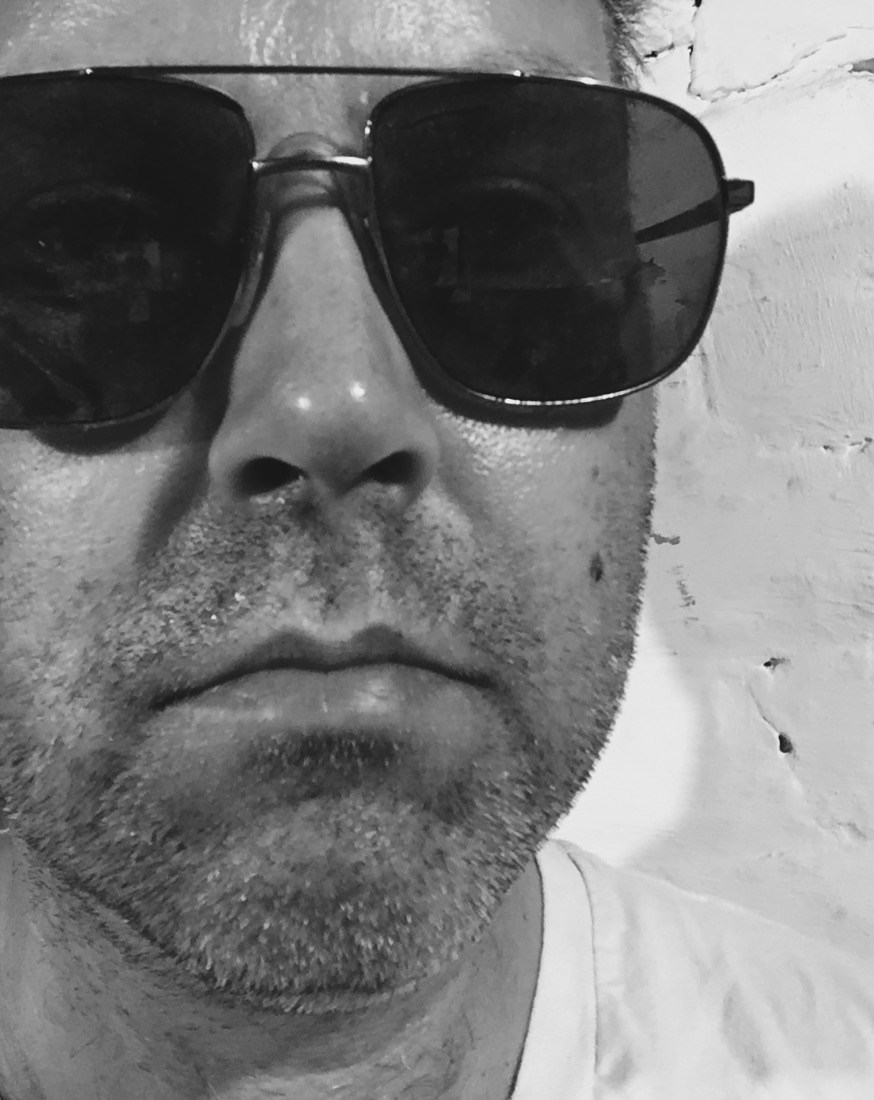 While working on a television series in Scarborough, Brock had plenty of opportunities to explore the dark side of the city. But it was a “disgusting motel” that painted a vivid image for his book, Vicious Dogs.

“The owner was talking about one of the rooms we were shooting in and he said: ‘I can’t seem to get the smell of ferret urine out of this room,’” Brock said.

“It was horrific to think that people actually live in these places, so I snapped pictures of the locations and some of the characters we came across while shooting.”

The setting provided Brock with the inspiration he needed to write Vicious Dogs.

Set in Toronto, the 208-page novel follows the down and out private investigator, Derek Lasker, as he explores the city’s criminal world of violence in search of a suspect of a heartless crime.

“I wanted to write a book about a private investigator days away from total rock bottom in terms of financial and emotional rock bottom,” Brock said.

“I just wanted to have that sort of desperate character and I thought that would be fun to explore in this book.”

After finding a beheaded cat in the backyard, a concerned father hires Lasker to follow his son to see if he has fallen down the wrong path.

Brock said so far the novel has received positive feedback from readers, who have enjoyed the book and are excited to see what happens next.

“When I talk to readers and they are five to ten pages in they think Lasker is such a loser, but about half way through the book they are rooting for him,” he said.

This isn’t the only tale of Derek Lasker, as Brock is currently writing the second book with plans for two more.