THUNDER BAY –Many among Lakehead University’s first graduating law class have been articling this summer even though their school promised them they wouldn’t have to endure the profession's traditional rite of passage.
0
Aug 28, 2016 10:53 AM By: Jon Thompson 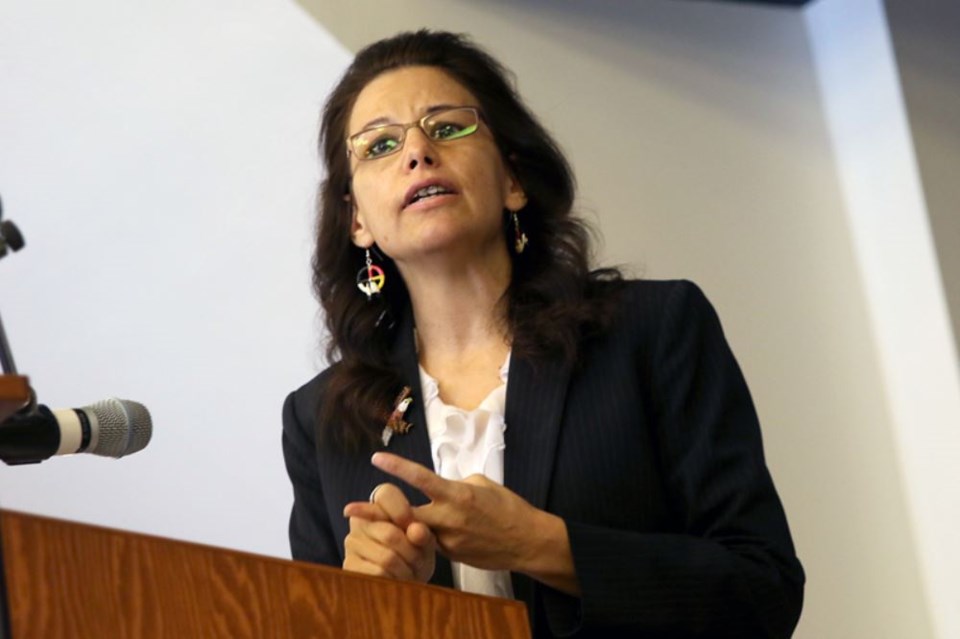 THUNDER BAY –Many among Lakehead University’s first graduating law class have been articling this summer even though their school promised them they wouldn’t have to endure the profession's traditional rite of passage.

The Bora Laskin Faculty of Law’s Integrated Practice Curriculum includes a third year placement with a supervising lawyer in lieu of articling, the latter of which is the industry’s long-standing apprenticeship model.

Although Lakehead hasn’t conducted a formal employment survey of its charter law class that graduated this spring, law dean Angelique EagleWoman knows at least 13 of its 58 graduates are articling.

“Our graduates are very well qualified and they’re coming out and they’re ready to be entry-level lawyers,” EagleWoman said.

“They are getting offers of employment. The problem is when there’s a condition put on it and they can’t get their dream job that they worked hard for in law school because it’s not understood that the Integrated Practice Curriculum is in place now for this particular law school.”

The Federation of Law Societies of Canada and the Upper Canada Law Society, which govern the profession, gave Lakehead’s integrated program their stamp of approval but that message appears not to have reached all law firms.

EagleWoman said even public sector firms are regarding Lakehead’s graduates as ineligible to qualify for hireback pools without first completing a 10-month articling stint.

She plans to embark on an education campaign to clarify the school’s unorthodox approach to articling represents an education of equal value to any other law school.

Northwestern Ontario’s lone bencher with the Upper Canada Law Society, Fred Bickford said the region has been “very supportive” to the new graduates. He has, however, heard some Lakehead graduates are experiencing barriers with private firms in Southern Ontario.

“The only difficulties I understand graduates are having in finding employment is in the bigger firms in particularly Toronto -- or maybe exclusively in Toronto – that are having some difficulty with the condition that has been enforced since the institutionalization of the law school: that our students at Lakehead University law school receive their experiential training and practical training as part of the curriculum,” he said.