The inaugural celebration will be held June 20, encourage connection while respecting COVID-19 restrictions.
May 12, 2020 9:36 AM By: Ian Kaufman 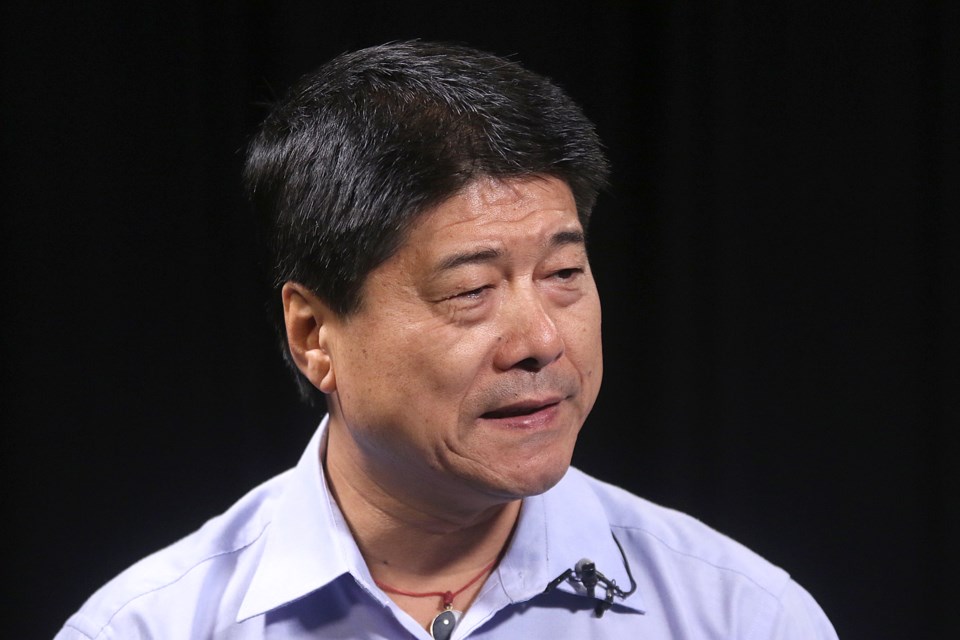 THUNDER BAY – A new summer event is being added to Thunder Bay calendars, with city council officially declaring June 20 Neighbour Day. While some councillors questioned whether it was the right time to launch the initiative in the midst of a pandemic, others said the new event would provide a badly-needed boost of positive energy for the city.

The occasion, which is marked in other Canadian cities including Calgary, Kelowna, and Kitchener, is intended to foster community and bring neighbourhoods closer together. Council approved $6,000 to support campaign development, promotional materials, and advertising for the day at its meeting on Monday.

The inaugural event will look significantly different from how it was originally envisioned, and how proponents hope it will be celebrated in future years, with COVID-19 restrictions requiring some creativity.

Calgary and Kelowna have cancelled their own events for this year, and some like Coun. Mark Bentz weren’t sure the timing was right to launch the event.

“I’m wondering if this is the right year to start this,” said Bentz. “It’s going to be maybe not as impactful as we want.”

Coun. Peng You, who championed the idea, said there are plenty of ways to celebrate while respecting public health guidelines, and argued the city could use the injection of positivity.

“Especially during this pandemic, we realize how important our neighbourhoods are,” he said. “We need this positive energy. There’s too much negativity – let’s just celebrate!”

Coun. Andrew Foulds agreed, saying while he’d initially been skeptical, he thought it was important to encourage people to connect during a period that’s been difficult for many.

“We’re living through extraordinary times, and people’s fear and anxiety is extraordinary,” he said. “I actually think this could be significantly impactful. We’ve seen, in my view, some creativity that is just extraordinary [to find] those social connections we all thirst for that we haven’t been having. People are coming up with creative ways of showing each other how much we care.”

A report from city administration suggested appropriate celebrations this year could include connecting with others in their neighbourhood using social media, decorating lawns, driveways, doors and windows, sending messages to isolated or elderly neighbours, performing “random acts of neighbouring” by doing something kind, and creating chalk drawings and other artwork for a “neighbourhood art gallery” walking tour. A toolkit with ideas will be developed and housed on the city website.

In normal times, the event could include activities like picnics, barbeques, neighbourhood clean-up events, and movie nights. City administration suggested a grant program to support those kinds of initiatives could boost costs for the event in future years, but was not yet prepared to estimate what the program would cost when questioned by Bentz.

To cover this year’s $6,000 price tag, council approved the reallocation of funds from city’s Street Event Grant budget line, which supports sport tourism events and annual parades that require police assistance to close streets. The program is undersubscribed by about that amount this year due to cancelled events such as the Fire Fighters 10 Mile Road Race (though a virtual substitute is being held).

Thunder Bay’s inaugural Neighbour Day will be recognized on June 20.