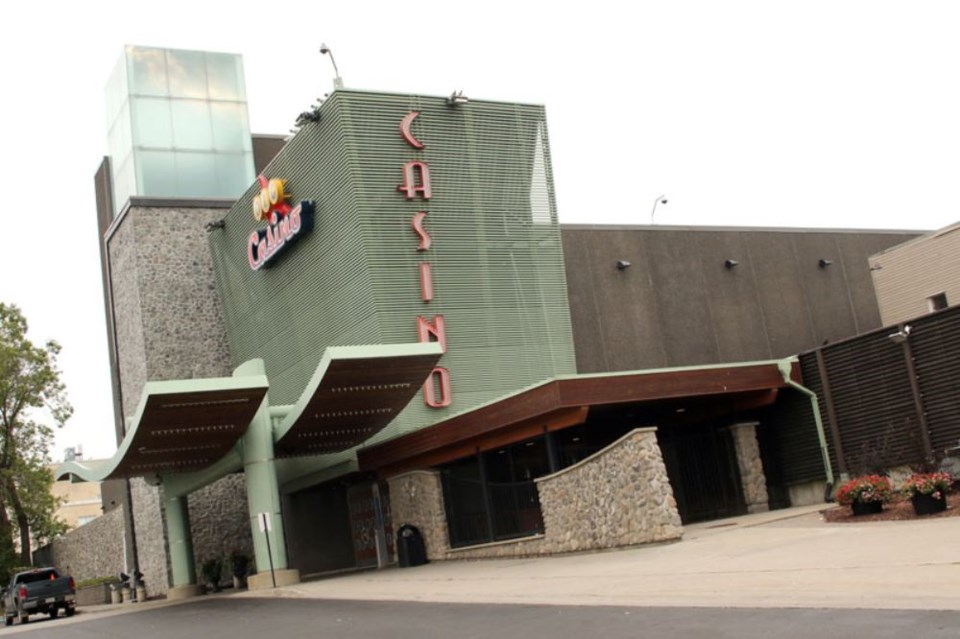 The Gateway Casino has been closed since March 16. (File photo)

THUNDER BAY – Lost revenue from the closure of the Gateway Casino is set to add to a growing list of financial challenges faced by Thunder Bay’s municipal government. City treasurer Linda Evans said the city expects to miss out on about $200,000 per month while the closure lasts.

The city already felt a small part of that financial hit earlier this week, when a dividend from the Ontario Lottery and Gaming Corporation (OLG) came in about $90,000 lower than average.

The OLG makes quarterly payments to casino “host communities” using a formula based on local gaming revenue. The City of Thunder Bay pulled in about $2.5 million in the 2019-2020 fiscal year from that arrangement.

April’s installment was impacted by about two weeks of closures, after OLG ordered casinos in the province to close their doors on March 16. The next dividend payment comes in July.

It’s one of a number of financial challenges imposed on the city by the COVID-19 crisis, said Evans, who in addition to serving as the city's treasurer is also the general manager of corporate services and long-term care. In addition to increased expenditures to confront the pandemic, she pointed to the loss of revenue from transit, parking, recreational facilities, fines through the provincial offenses act, and reduced interest income.

Evans was hopeful the city would be able to reduce some expenses, through lower utility and fuel costs, for example. The city has also laid off about one third of its workforce.

City administration is currently working to assess the current and projected financial impact of the pandemic, said Evans. That information will be presented to city council in a report in early May.

In the event the city has to run a deficit, Evans said Ontario’s Municipal Act requires it to fund the shortfall through reserve funds, in which she expressed confidence.

“We do have healthy reserve funds, so we’re in a fairly good position from that perspective,” she said.