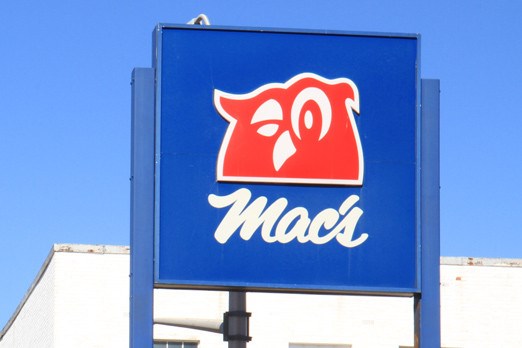 THUNDER BAY -- City police are looking for a man who robbed a convenience store Thursday night.

The man wore a mask and carried a knife as he entered the store and demanded money from the clerk.

Police say the suspect fled the scene with an undisclosed amount of money.

The clerk was not injured as a result of the robbery.

Police are now looking for a suspect they describe as a Caucasian male standing about five-feet-six-inches tall with a medium build. He had short blond hair.

The suspect wore black and white checkered pants, a grey hoodie and a blue toque.

He also wore a Toronto Maple Leafs bandana to cover his face, and was wearing ear phones.

Anyone with information about the identity of this man is asked to call the Thunder Bay Police at 684-1200 or Crime Stoppers at 623-8477.