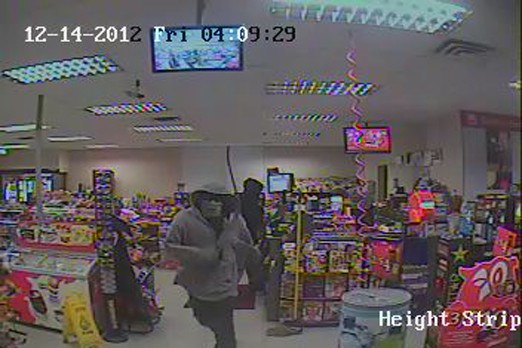 
Officials with the Thunder Bay Police Service say two men entered a Mac's Mart on Cumberland Street North around 3:16 a.m. Friday, Dec. 14. Both men had a knife and stole an undisclosed amount of money.

The men were last seen running south on Cumberland Street.

No injuries were reported as a result of this robbery.

One man was described as wearing a grey hoodie while the second man was wearing a black jacket with a hood.

The suspects concealed their faces with their clothes, and no further description of the suspects are available at this time.

As of 6 a.m., officers were said to still be at the scene as the investigation continues.