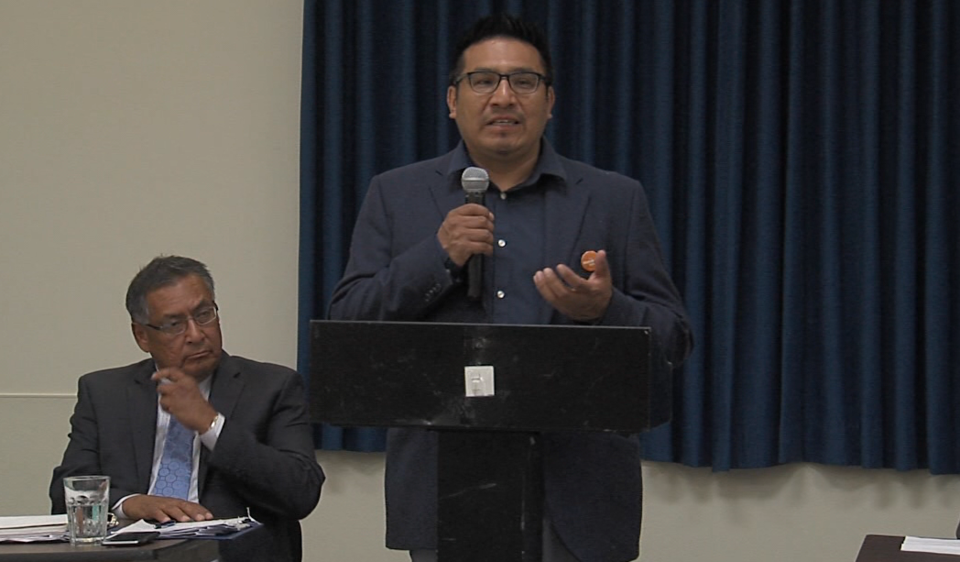 Sol Mamakwa will be the first MPP to represent Kiiwetinoong.

The New Democrat, a health advisor for Nishnawbe Aski Nation from Kingfisher Lake, won the riding by 1,494 votes over Progressive Conservative candidate Clifford Bull, who is the chief of Lac Seul First Nation.

Mamakwa carried more than 50 per cent of the vote, receiving 3,238 ballots. Bull earned 1,744 votes for nearly 27 per cent while Liberal candidate Doug Lawrance, the mayor of Sioux Lookout, trailed with 983 votes, which amounted to 15 per cent.

Voter turnout for the riding was 48.3 per cent, according to Elections Ontario.

Residents' actions will determine Stage 3 success, leaders say
Jul 13, 2020 7:39 PM
Comments
We welcome your feedback and encourage you to share your thoughts. We ask that you be respectful of others and their points of view, refrain from personal attacks and stay on topic. To learn about our commenting policies and how we moderate, please read our Community Guidelines.
The latest on COVID-19 Local and global updates →
IT'S PATIO SEASON!
Patios That Are Now Open