Man survives plunge to bottom of Lake of the Woods

A northwestern Ontario man escaped with a minor injury after the machine he was operating fell to the bottom of Lake of the Woods.
0
Jan 16, 2017 1:28 PM By: Gary Rinne 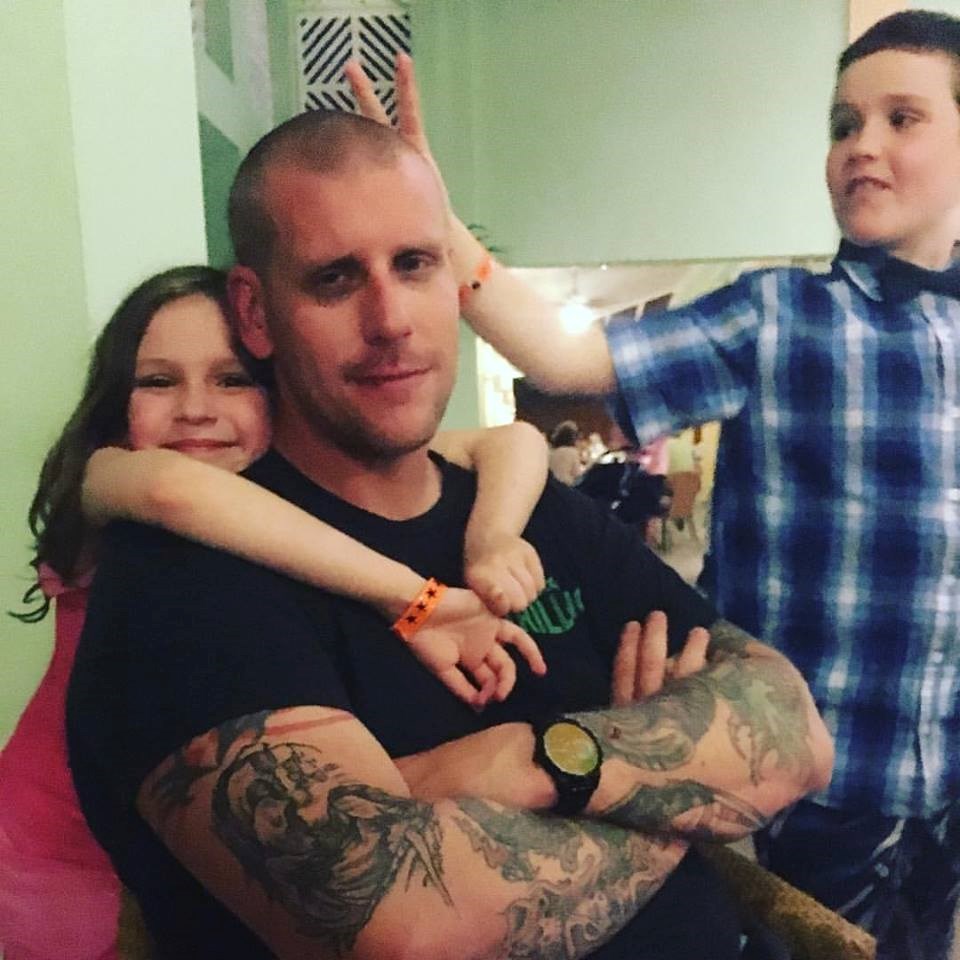 Jake Garrow fell through the ice on Deception Bay while maintaining a winter ice road (Facebook).

KENORA -- Jake Garrow's recent narrow escape from a harrowing plunge through the ice on Lake of the Woods has persuaded him to implement one more safety measure when he's maintaining an ice road.

The incident occurred on Jan. 6 while the 34-year-old Kenora man was by himself, operating a skid-steer—a smaller type of front-end loader—on a a winter road across Deception Bay.

Garrow said measurements had shown that there was plenty of ice in the area at the time, "Twelve to 14 inches everywhere" along the road, "enough for the skid-steer."

But, unexpectedly, as he was plowing snow to widen the road he hit a weak section of ice and he and his machine crashed through, quickly becoming submerged before falling all the way to the bottom.

A depth-finder subsequently showed the water to be over 30 metres deep at that point.

"Before I knew exactly what was happening the water was already coming through the front door...I couldn't open the door, I turned around and broke the back window with my elbow" and crawled out.

Garrow told tbnewswatch.com that he found himself swimming through mud. "It was pitch-black. I couldn't see anything," he said, but somehow he "managed to make it to the surface where he found the opening in the ice" and pulled himself out of the water.

Asked what was going through his mind at the time, he said it was just "Get the hell out...I don't think at the time you have time to worry. It's just worrying about getting out one step at a time I guess. The adrenaline kicks in, and you just go."

After his escape from the water, Garrow's difficulties still weren't over, as he had to walk in his soaking-wet clothes up to one-and-a-half kilometres to Highway 17. The wind chill in the area at the time was in the -30 C range.

Garrow said several motorists ignored his efforts to flag down a ride, until a contractor he works for recognized him and drove him home.

He was checked out at the Kenora hospital, but the only injury he suffered was a bleeding ear, which divers have told him was likely the result of a punctured ear drum from being so deep in the water.

It was the first time that Garrow was on a machine that fell through the ice during his 12 years of working on ice roads.

When he returned to the job a few days later, he decided it would be prudent to keep the skid-steer door open from now on, to allow for an easier exit should something like this happen again.

"We followed all  the safety procedures...You can always be so careful, but the ice changes foot to foot, so you never know....I'm six-foot-three, almost 300 pounds, that little back window seems awfully small when you're just sitting in the machine."

The skid-steer remains on the bottom of Lake of the Woods.

Garrow said that the Ministry of the Environment has told him that it needs to be lifted out of the water by June.