Manitoba murder suspect may be headed toward Northwestern Ontario

A Manitoba homicide suspect has been spotted near the Ontario border.
Jun 17, 2021 10:43 AM By: Leith Dunick 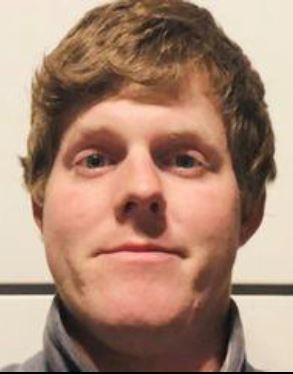 WHITEMOUTH, Man. -- A Manitoba homicide suspect has been spotted near the Ontario border.

Manitoba RCMP says Eric Wildman was last seen driving eastbound on Highway 44 and have advised anyone in the Whiteshell, Man. area to stay vigilant.

Whiteshell is less than 10 kilometres from the Ontario border.

"Do not approach, he is considered armed and dangerous. If you see him or the vehicle, call 911 immediately," RCMP Manitoba tweeted from their officials account.

Police said to expect a heavy law enforcement presence in the Whiteshell area.

Wildman, a suspect in the murder of Clifford Joseph,  is believed to be driving a grey 2020 Chevrolet Equinox. Police warn Wildman may have access to firearms and police clothing.


Have you spotted breaking news? Police, fire, and other stories of interest in our community? Then we want to hear from you. If we use your photo or your tip leads to a story being published on our site, you'll be entered into a draw for a monthly prize. Send us your photos and your news tip to and win!