Thunder Bay mayor asks Solicitor General Sylvia Jones in letter if Ontario has made policy decisions surrounding the discharge of prisoners who have tested positive for COVID-19 and ensure they are properly cared for.
Mar 5, 2021 4:00 PM By: Leith Dunick 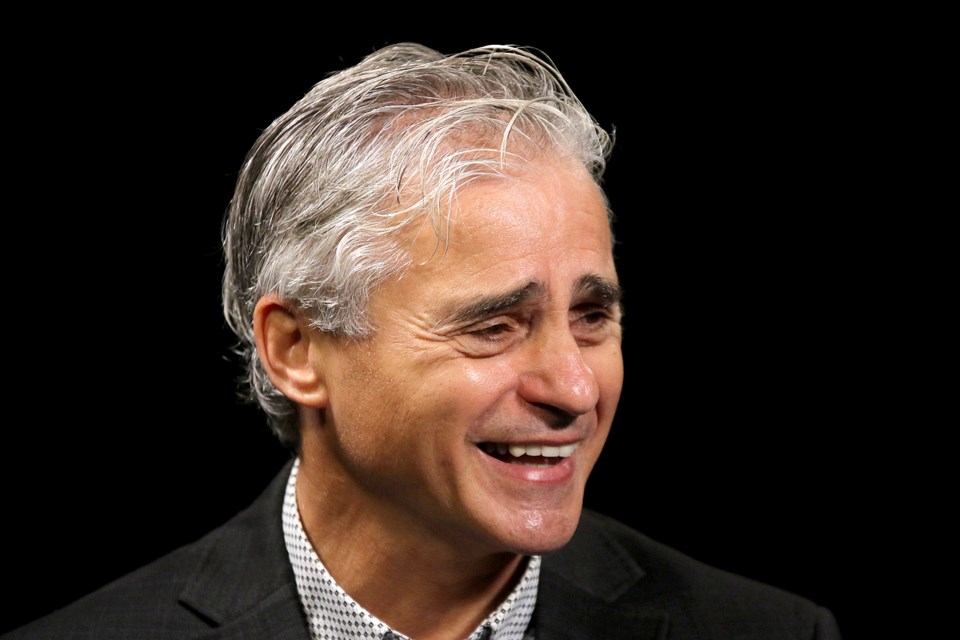 At least 130 staff and inmates at the jail have tested positive for COVID-19 during the outbreak, with at least 79 more staff and inmates testing positive at the correctional centre, where an outbreak was declared over on Feb. 20.

Mauro is concerned not enough has been done to control the virus once prisoners are released into the community, allowing it to spread in the vulnerable populations and grow the case count from 48, when the outbreak at the jail was declared on Jan. 6, to the 389 active cases announced on Friday.

“In addition to the resources from the province to assist us with our challenges related to our vulnerable community members, I am looking for assurances that your Ministry has made policy decisions related to the discharge of people from your facilities that will ensure that they are properly cared for, and not at risk to spread the virus to others before being discharged from your correctional facilities,” Mauro writes in the letter, which on Friday he shared with local media.

Jones on Thursday suggested there was little the province could do but provide guidance to prisoners being released.

“The outbreaks have been decreasing, which is particularly good news this morning,” Jones said. “Particular individuals, as they leave the institutions, have had access to isolation hotels, if they so choose.

“We are working very closely with the Thunder Bay public health unit … and the municipality, including Mayor Mauro, to make sure that as individuals are released and returned to their home community, or stay in Thunder Bay, they have been offered protection or the ability to self-isolate.”

Jones stressed at the time of release, the above-mentioned options are entirely voluntary and former inmates cannot be compelled to go into self-isolation.

The  Thunder Bay District Health Unit did recently issue a Section 22 order, giving them more authority and resources to ensure those who are supposed to be self isolating are doing so.