Thunder Bay Mayor Bill Mauro said the province has strayed away from its own script when it comes to the colour coded COVID-19 response framework, but the new measures are a response to serious concerns about the rising number of cases in the province.
Jan 12, 2021 3:59 PM By: Doug Diaczuk 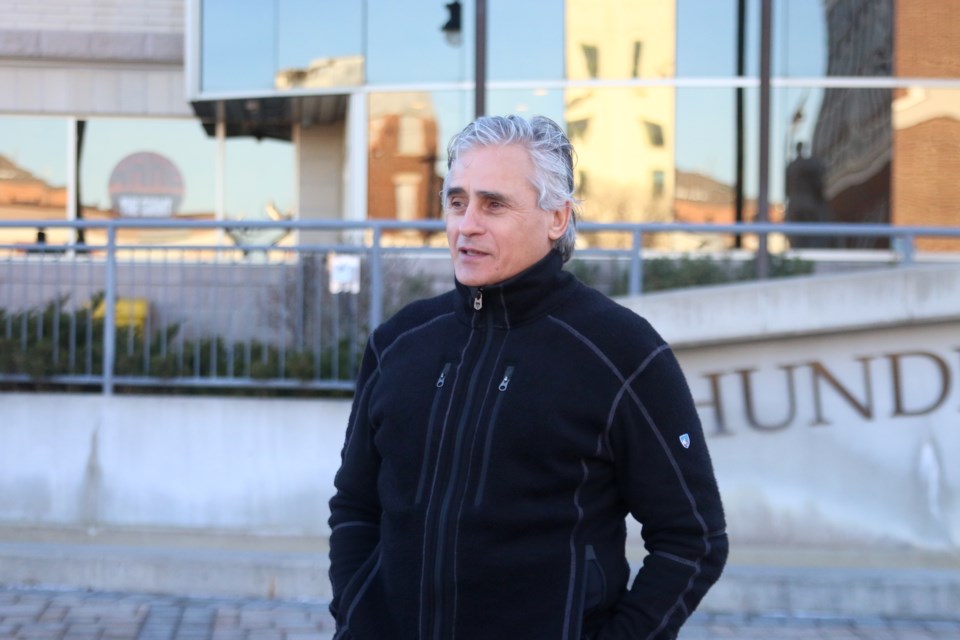 THUNDER BAY - The second declaration of a state of emergency and the stay at home order issued by the provincial government is in response to what Thunder Bay Mayor Bill Mauro sees as a grave concern about the growing number of COVID-19 cases in Ontario and while Thunder Bay is faring better than other parts of the province, that can change quickly.

“What you are hearing is the concern for the numbers growing,” Mauro said. “You see the projections. That’s a provincial number, primarily in southern Ontario, but we know that can change quickly.”

On Tuesday, Premier Doug Ford announced the province is declaring a second state of emergency for the next 28 days and implementing a stay at home order, asking people only go out for essential purposes like purchasing groceries or medical appointments.

The province is already in a state of lockdown, which was extended in the north last weekend for another 14 days.

The Thunder Bay District is fairing much better than parts of Southern Ontario. On Tuesday, only one new case was reported and the number of active cases is now down to 68.

Mauro said the province has strayed from its own script when it instituted a province-wide lockdown rather than taking a regional approach through its COVID-19 response framework.

“We were in a colour coded situation before the lockdown and that was a regional approach or a district health unit approach based on the numbers you had. They have now gone away from that,” he said.

If the numbers continue to decline in the district and the lockdown remains in effect throughout the 28-day state of emergency, Mauro said he will look at advocating to the provincial government about easing some restrictions in the region.

“There would be a point at which, I won’t speculate at what that number will be, up until November we were in single digit daily cases, so there could potentially be a point where I would consider that,” he said.

The new public health measures announced by the province on Tuesday also include increased enforcement by law enforcement and bylaw enforcement officers to ensure people are following the guidelines.

Mauro said this is an issue he has raised before with public health officials and if people do not take the new measures seriously, it might be something the city has to take into consideration.

“We have to potentially at some point consider the enforcement as a tool whether we want to or not,” he said.

“We heard a lot of that from the Premier today. We may find ourselves in a situation where that unfortunately might have to become a tool to be used more if people don’t following the dictates of the province and the public health unit.”

But Mauro believes most people are already following the guidelines in public and know the seriousness of the situation and how quickly it can change.

“I do believe people have taken it seriously and we are doing the best we can,” he said. “When we saw the spikes, it was related to two or three specific instances, unfortunately in congregate settings that could spread very quickly.”