City has highest rate of overdose deaths in Ontario with preliminary data indicating 12 people died in the Thunder Bay District during first three months of 2018.
Sep 28, 2018 6:10 PM By: Matt Vis 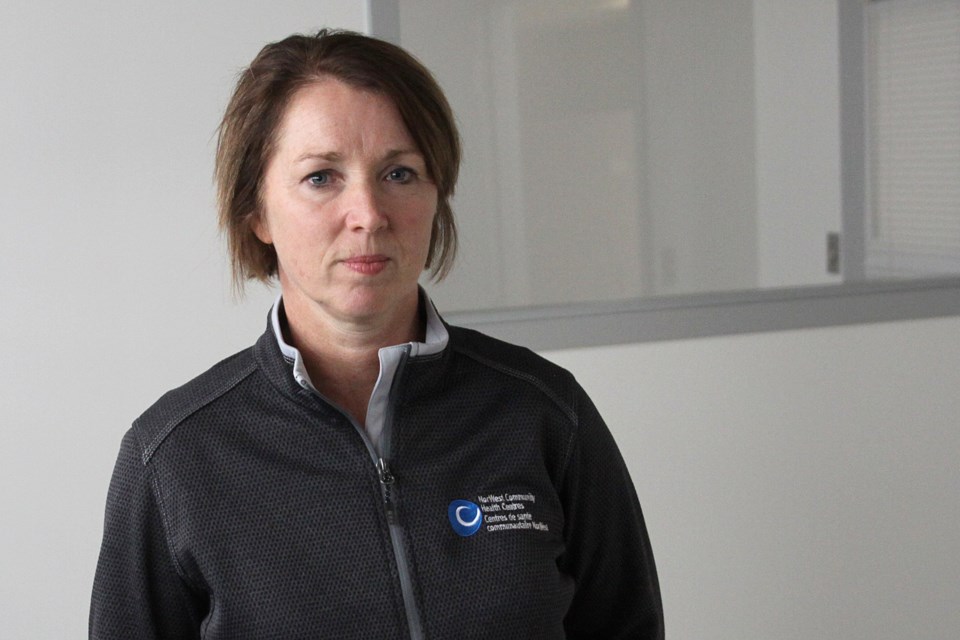 THUNDER BAY – The future of a Thunder Bay overdose prevention site remains uncertain nearly two months after it was put on pause as the province continues to review whether they will allow the sites to operate.

The Progressive Conservative government, in a statement released by Health Minister Christine Elliott late Friday afternoon, said it has requested an extension from Ottawa to allow already operational overdose prevention sites to continue to function while it makes its final decision.

The government in August put a pause on the opening of any new sites, halting the opening of the planned facility in Thunder Bay at the NorWest Community Health Centres building on Simpson Street.

Juanita Lawson, chief executive officer of the NorWest Community Health Centres, said while the announcement is good news for existing sites, it doesn’t provide any answers for Thunder Bay.

“For us, it leaves us not knowing about the next steps,” Lawson said. “With our site currently being asked to pause in August, we don’t have any information about what is happening with our site and our location.”

The sites, which are approved by the province through a federal exemption, were meant to operate through on a temporary basis for up to six months. The Thunder Bay site was one of three delayed, along with planned facilities in St. Catharines and Toronto.

“We had completed renovations, we had hired staff, had all of our supplies and we were ready to open within the week,” Lawson said.

“We’re still in the same situation that overdose deaths are going to happen in our community,” Olsen said. “We are in an area that has no services like this and so the continuation of having no services means more people will die.”

Preliminary data from Public Health Ontario indicates 12 people died from overdose in the Thunder Bay District through the first three months of 2018. Olsen said the majority of deaths within the district typically occur in the city.

Olsen said overdose prevention sites bring individuals who use substances in public spaces into supervised locations, where they can access treatment supports, counselling and sterile equipment.

“It also means for most communities where these services are embedded that there is a decrease in publicly discarded drug equipment,” Olsen said.

“It also means there is less emergency department visits, it’s less EMS calls because people are being supervised and their health needs are being attended to at those services.”