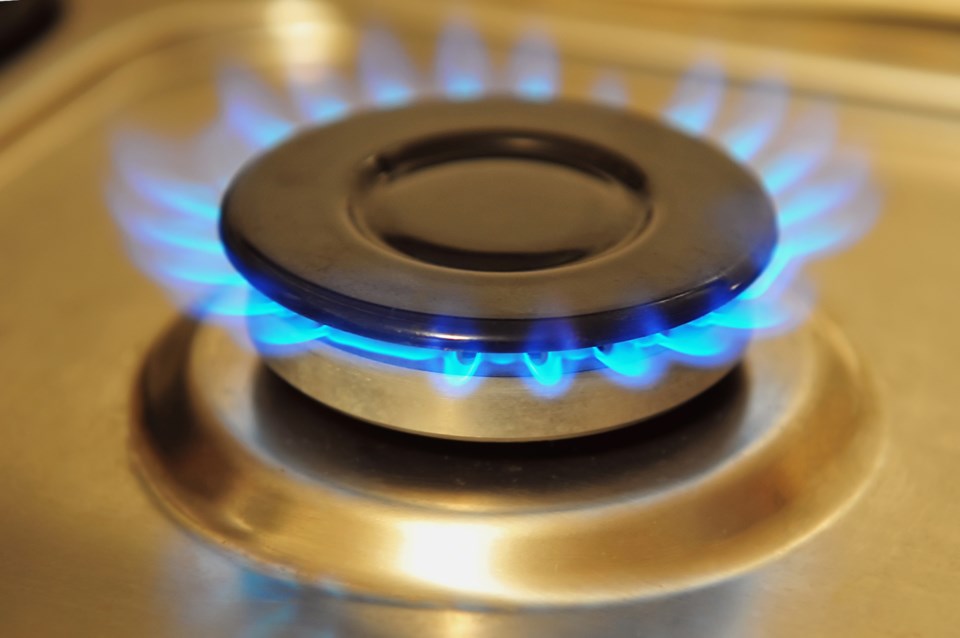 TORONTO — Residents of parts of Northwestern Ontario will benefit from an expansion of natural gas service announced Wednesday by the provincial government.

It's allocating $234 million under its Natural Gas Expansion Program to support connections in 43 rural, northern and Indigenous communities across Ontario.

In the northwest, Enbridge Gas will use $3.3 million in government funding to extend service to the Red Rock Indian Band.

About 77 customers will be connected.

Enbridge will also receive just under $1 million to extend service to 30 customers on Highway 594 in the Dryden area.

The company was funded for a total of 27 projects, but a spokesperson said the timing of each will vary between this year and 2025.

The government said the average household could save between $250 and $1,500 a year in energy costs by switching to natural gas from more expensive fuel sources.

But a unique natural gas distribution project involving five communities on the north shore of Lake Superior was left out of Wednesday's announcement.

Lakeshore Natural Gas – owned by Schreiber, Terrace Bay, Marathon, Manitouwadge and Wawa – has reportedly applied for $38 million from the Natural Gas Expansion Program to supply compressed natural gas to each community by truck.

In preparation for the project, Lakeshore announced an agreement in April with Certarus Limited which would see Certarus deliver compressed gas to each town from a plant at Red Rock.

The gas would then be recompressed into natural gas form and piped through local distribution systems, with a potential to serve 13,000 customers.

Daryl Skworchinski, CAO for the Town of Marathon and president of Lakeshore Natural Gas, called Wednesdays announcement "very disappointing given the quality of our application and the proven need for it."

However in a statement to TBNewswatch he added "We will be circling back amongst the five municipal partners and the project's technical advisory committee within the next week to review the project on a go-forward basis."

He did not provide details but has previously indicated that Lakeshore might take the commercial lenders route.

In an interview last month he said "If you live in a community with natural gas, you don't really think about what you pay for it because it is so cost-competitive. If you're paying hydro costs, fuel oil or propane costs in our communities, it's not uncommon to see a bill in the $3,000 to $4,000 range for a cold winter."

The Natural Gas Expansion Program is funded through a $1/mo charge to existing natural gas customers across Ontario.