Two cases detected in the Northwestern Ontario community, the first two since the pandemic began.
May 13, 2021 6:21 PM By: Leith Dunick 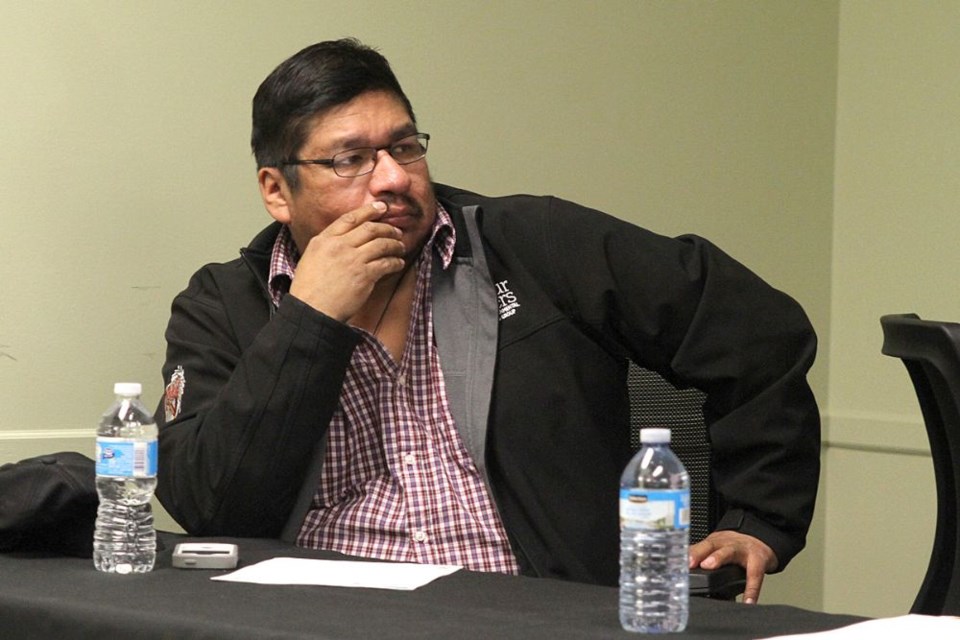 NESKANTAGA FIRST NATION -- A state of emergency has been declared in Neskantaga First Nation after two positive COVID-19 cases were detected in the community.

It's believed, through contact tracing, that the initial case originated from an outside contractor who recently travelled to the Northwestern Ontario First Nation.

It's the first two cases detected in he community since the pandemic began.

Community-wide testing is expected to take place in the near future. Most of the adult population in Neskantaga have been vaccinated, but not those younger than 18.