New fireworks limits on the way 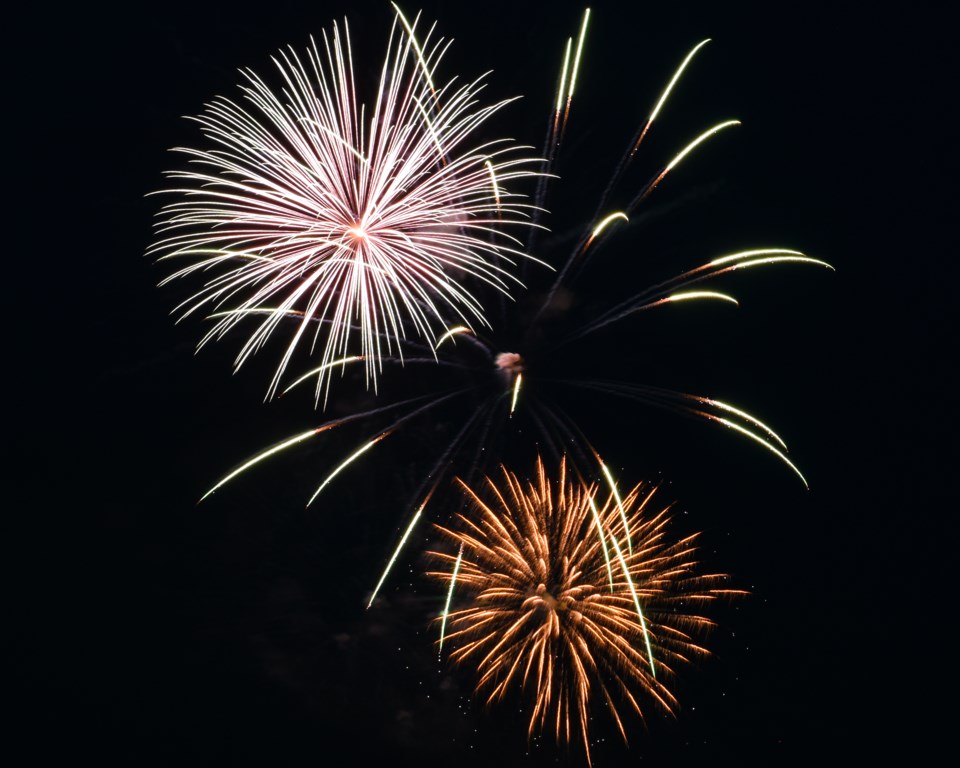 THUNDER BAY – Thunder Bay’s city council has endorsed major changes to its fireworks bylaw that will significantly limit the number of days on which residents can set off pyrotechnics.

The changes won't take effect until a new bylaw is passed by city council, but detailed guidelines were approved in principle by a unanimous vote Monday.

The new rules will cut the number of occasions on which fireworks are allowed from seven to four per year: Canada Day, the August civic holiday, New Year's Day, and the Lunar New Year.

Discharging fireworks will be allowed starting at dusk the day before the first three of those holidays, and until 12:30 a.m. into the following morning. That's a significant reduction from the previous policy, which allowed residents to set off fireworks for three days before each named day.

For the Lunar New Year, which was added with an amendment from Coun. Shelby Ch'ng, fireworks will be allowed only on the day of.

Penalties for violating the rules are also set to increase up to a provincial maximum of $500 for a first offence.

Council endorsed a suite of changes recommended in a report from licensing and enforcement manager Doug Vincent Monday.

Fireworks sales will be allowed for the seven days leading up to each approved day, with the exception of the Lunar New Year.

Under current rules, fireworks are allowed on New Year’s Day, Victoria Day, Canada Day, the August civic holiday, Labour Day, New Year’s Eve, and the Lunar New Year, as well as the three days before each one.

The changes will bring Thunder Bay more in line with comparable municipalities. The report prepared by Vincent found no large Ontario cities with more than four named days per year.

The new bylaw will include a process for residents to apply for special permits to set off fireworks on other days of cultural or religious significance.

Other changes will extend authorized fireworks sale days from six to seven business days before each named day; allow an “alternative weather day” on the following day only; and provide a “discharge-only” date for Canada Day on years when it doesn’t fall on a Saturday or Sunday.