A three-part series examines what happened when the U.S. fugitive was captured in Thunder Bay.
Apr 28, 2021 9:32 AM By: Gary Rinne 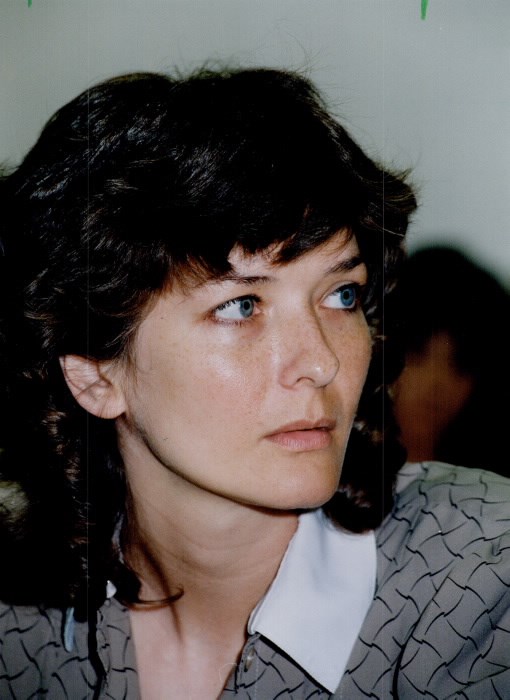 THUNDER BAY — More than 30 years after fugitive Lawrencia "Bambi" Bembenek was captured in Thunder Bay, her saga lives on.

Toronto-based TV and documentary writer/producer Catherine Fogarty has produced a three-part podcast about Bembenek titled Woman On The Run.

The former Milwaukee police officer escaped from a Wisconsin prison in 1990 after serving eight years of a life term for murdering her then-husband's ex-wife.

Bembenek swore to the end that she had been framed for filing a sex discrimination complaint against the Milwaukee police force.

After her escape, she and her fiance made their way to Thunder Bay where she found work as a waitress in the Columbia Grill on May Street.

Bembenek's freedom lasted three months, until she was recognized after being profiled on America's Most Wanted TV show.

When Thunder Bay Police arrested her in the north-side apartment the pair was renting, an international media frenzy ensued.

She was eventually extradited to the U.S. where she was subsequently released on parole in a plea deal that saw her original conviction set aside and a new plea of "no contest" to second-degree murder.

She told TBNewswatch she came across the Bembenek case while researching a different episode, and immediately felt compelled to look into it further.

"There was three books written about Bambi Bembenek, including one that she wrote herself. I ordered the books and thought, 'I'm really interested in this from the Canadian perspective, because I don't think that aspect of it has been really told.' "

One of the key participants in the podcast is a reporter who interviewed Bembenek in jail and followed her case closely for the 18 months that she was in Canada.

Fogarty admits to being "very sympathetic" to Bembenek, whom she believes was wrongly convicted.

"I think she was a young woman caught up in a very male-dominated organization, and there were issues of corruption and discrimination going on."

She said Bembenek was raised by loving parents who taught her not to take things sitting down.

"When issues happened to her on the Milwaukee police force as a young cadet, she said 'this isn't right,' and ultimately paid the price by being framed."

Fogarty said the podcast explores what Canada did for Bembenek.

"The best thing that could have happened to her was escaping to Canada, because Canadians really rallied around her, and for justice for her."

She noted that immigration lawyer Frank Marrocco, who went on to become a judge, "basically retried the case in Canada for her, to the point where it kind of embarrassed the Milwaukee prosecutor's office, and they had to make her a new offer."

She became so wrapped up in the case herself that she has written the governor of Wisconsin asking that Bembenek be pardoned posthumously.

The podcast is available on various platforms including Apple and Spotify.

Fogarty, who owns a TV production company, started Story Hunter podcasts early last year when the arrival of the COVID-19 virus forced her to spend her days at home

She says podcasts have grown in popularity during the pandemic.