Richard Harvey thinks the day will soon come when Nipigon Bay is delisted as an area of concern to the provincial and federal governments.
Dec 22, 2014 4:27 PM By: Jamie Smith 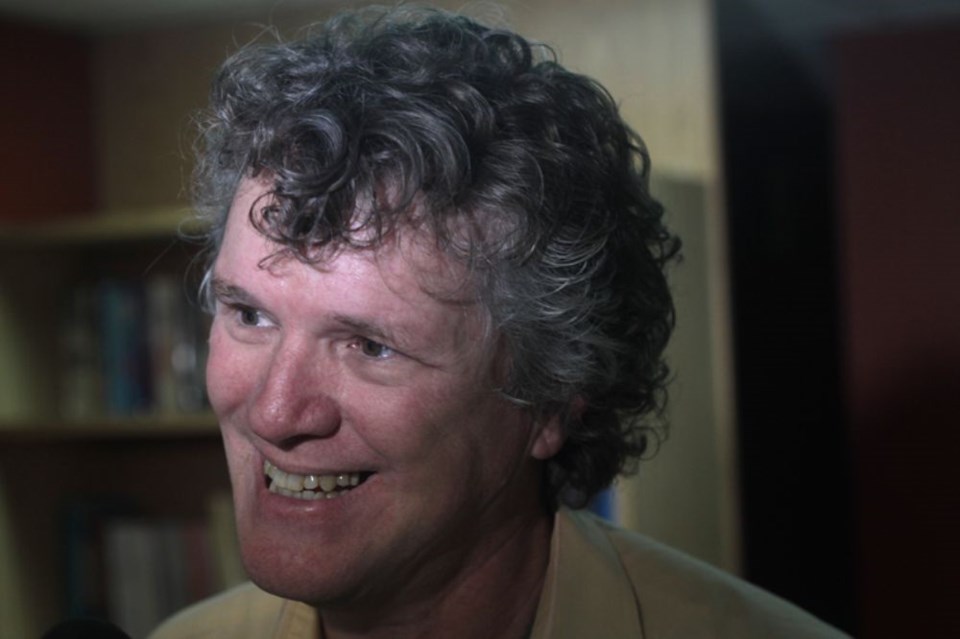 Richard Harvey thinks the day will soon come when Nipigon Bay is delisted as an area of concern to the provincial and federal governments.

The bay was included as a highlight in a recent five-year agreement through the Canada-Ontario Agreement on the Great Lakes Water Quality and Ecosystem Health to complete clean up actions in the area. Several major projects over the years, including Nipigon's sewage treatment plant in 2010, and returning fish habitat, all leave Harvey with the hope that the bay will soon be an area in recovery.

"We're the headwaters up here so everything we do up here affects every other community in the system," Harvey said.

"The value of it think is well worth it because this is the lifeblood not only of our communities here but right down the entire way down the Great Lakes."

Most of the work now to get the bay delisted is academic, from making sure fish habitats are sustainable to testing sediment. Along with environmental and conservation, seeing the bay recovered is also going to help Nipigon with economic development. Harvey said it's about finding the balance between the environment and economics.

But the work for the Great Lakes overall isn't done. Harvey said he was somewhat disappointed that Thunder Bay as an area of concern wasn't highlighted. He's hoping Nipigon's success will help Thunder Bay get more people to champion it as a cause worthy of recovery and to show that it is possible.