No lights, no bell? Cyclists face hefty fines for ignoring rules of the road

Are you riding your bike legally? Spring-like weather is in the forecast and that means more bikes sharing the roadways with cars and trucks.
Apr 13, 2015 7:50 AM By: TbNewsWatch.com Staff 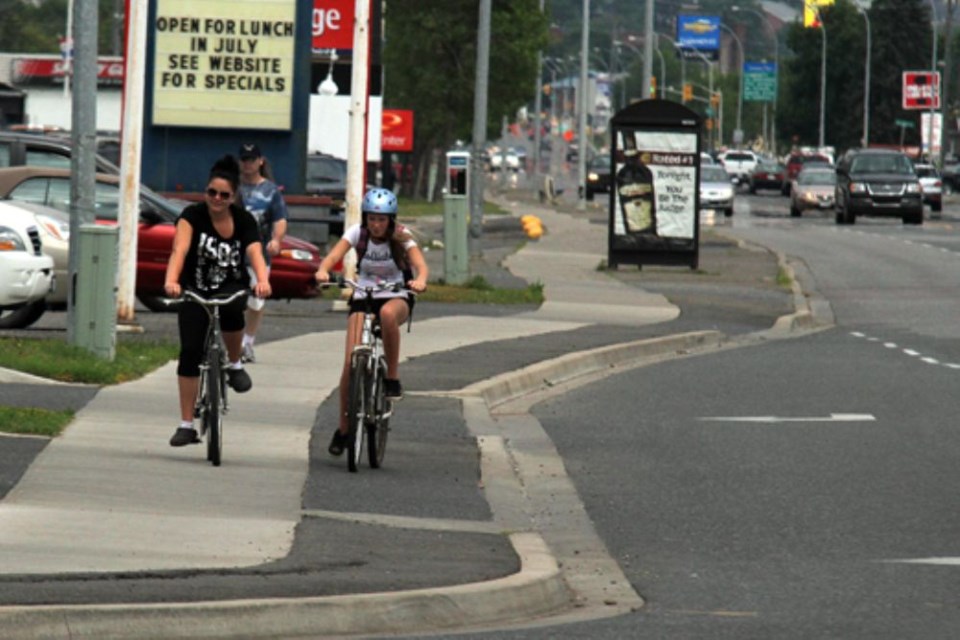 Are you riding your bike legally?

Spring-like weather is in the forecast and that means more bikes sharing the roadways with cars and trucks. Most cyclists know they’re supposed to travel on the right side of the road, stay off the sidewalks and obey traffic signs.

But some seemingly law-biding cyclists may be riding illegally without knowing it. A bike without a horn or proper lighting, even during a midday ride, can result in fines. For example, a cyclist riding their bike without the proper lighting and a bell could face $145 in fines. If that same cyclist doesn’t signal their intentions, another fine could bring their total up to $255.

What other fines can a cyclist face? Here’s a sample list from the Ontario Highway Traffic Act:


But that’s not all. Cyclists also face fines for any infraction that applies to all vehicles, which includes both motorized and non-motorized
vehicles. Disobeying an officer directing traffic, riding down a closed road, or failing to stop for a stop sign can net you the exact same charges the driver of a car or truck would face.

You can read the Ontario’s Highway Traffic Act online here.