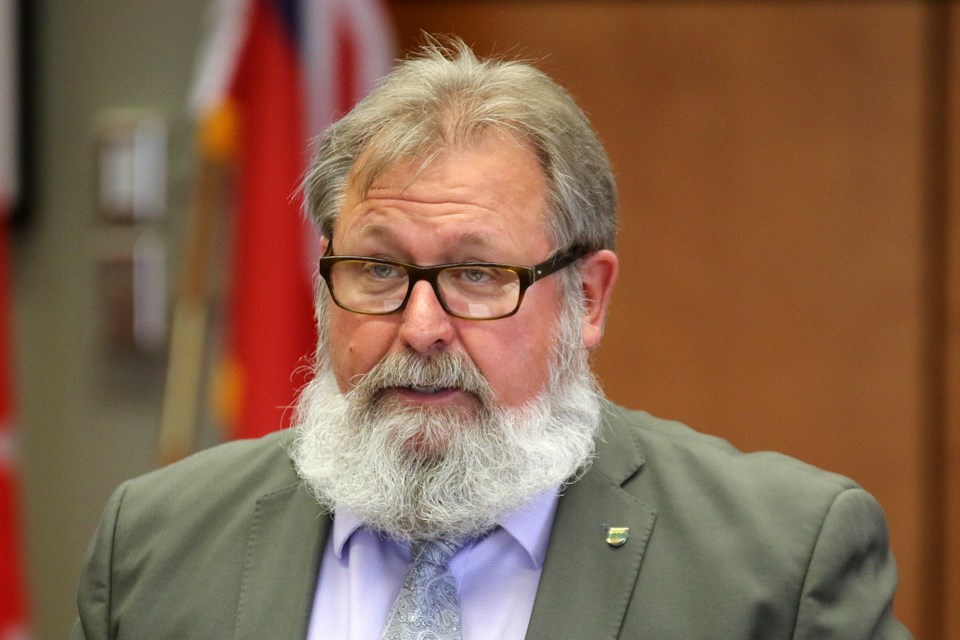 Five more have filed to run in McKellar ward, seeking to replace two-term representative Paul Pugh, who earlier this year announced he wouldn’t put his name forward in 2018.

However, those two races aside, with just three weeks left in the nomination filing period, the slate of candidates seeking office on Oct. 22 is rather thin.

To date, incumbent Linda Rydholm is the lone candidate in Neebing ward, while three-term Coun. Andrew Foulds is the only person to join the Current River race and Wesley Ramage is alone, for now, in McIntyre ward.

The at-large race, usually the most congested on the ballot, is only six names long, led by long-time Coun. Aldo Ruberto, who will be joined on the ballot by Diane Armstrong, Kim Ducharme, Tracey MacKinnon and Chris Krumpholz.

A total of five at-large council seats are up for grabs.

City clerk John Hannam on Friday said the lack of activity isn’t concerning yet, though his office is planning to ramp up advertising ahead of the July 27 deadline in order to remind the public of the looming cut-off point.

“We’re certainly aware that the change in the nomination period is something we need to keep the public aware of,” Hannam said. “We were discussing yesterday the need to send out more notices through our Facebook page and some print advertising in a week or so to remind folks that might be considering submitting nomination forms the deadline is approaching.”

In previous elections, candidates had from Jan. 1 until mid-September to file their papers, but a change in the Ontario Municipal Act shortened the period from May 1 until July 27 at 2 p.m.

A total of 19 people filed to run at-large in 2014, with three of the successful candidates deciding to run for mayor in 2018.

Hannam said undoubtedly more nomination papers will be filed between now and the deadline.

“I’m expecting more. For instance the school board nominees have been coming in steadily the last week or so. We had almost no candidates in the school board races and now a lot have been filed,” Hannam said. “And we expect that to continue and in the council races I’m sure we’ll see more nominations in different races.”

But he also won’t be surprised if there is a race or two with only one candidate on the ballot. In 2006 both Rydholm and Northwood’s Mark Bentz had no opposition and were acclaimed.

“We have had acclamations that have happened in the past. Not usually many in our experience, but we have had a few. That may be the case in one or two of the races. We’ll see,” Hannam said.

“I think this is the time and I’m really hoping to see more candidates put their names forward because it shows general interest in municipal politics,” Ch’ng said.