Five mayors from cities across Northern Ontario have sent a letter to the federal government saying municipal bans on handguns would be too complex to implement and a uniform approach is needed.
Mar 18, 2021 12:49 PM By: Doug Diaczuk 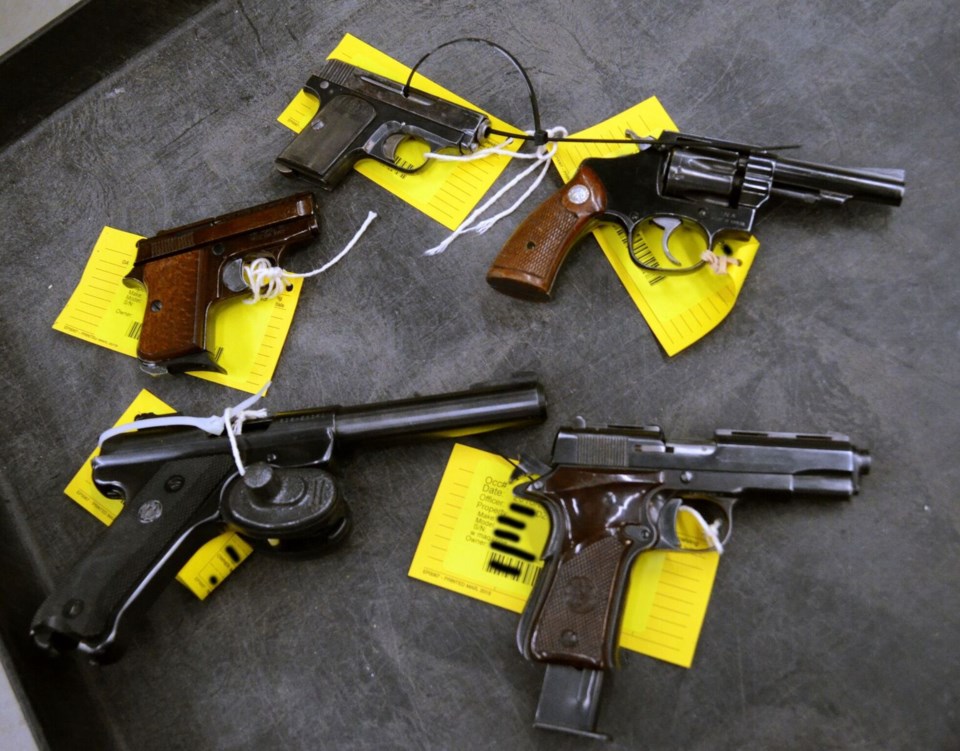 THUNDER BAY - Mayors from several urban centres in Northern Ontario are calling on the federal government to institute uniform handgun legislation rather than leaving it to individual municipalities to implement bans.

Under the new legislation, individual municipalities would be able to implement by-laws to restrict the possession, transportation, and storage of handguns.

“In Northern Ontario alone, there are approximately 145 municipalities. We cannot begin to imagine the complexity the large number of municipalities in our area would create for law enforcement officials,” the letter reads.

Mauro has previously spoken about the proposed legislation, saying he doesn't believe the federal government should be taking a patchwork approach to handgun bans.

“We urge you to reconsider the patchwork approach of giving municipalities the authority to set by-laws related to the possession, storage and transportation of handguns,” the letter reads.

“We see no utility in allowing municipalities to set their own set of by-laws, and in fact, what we do anticipate is confusion and frustration for both law enforcement professionals, handgun owners and others.”