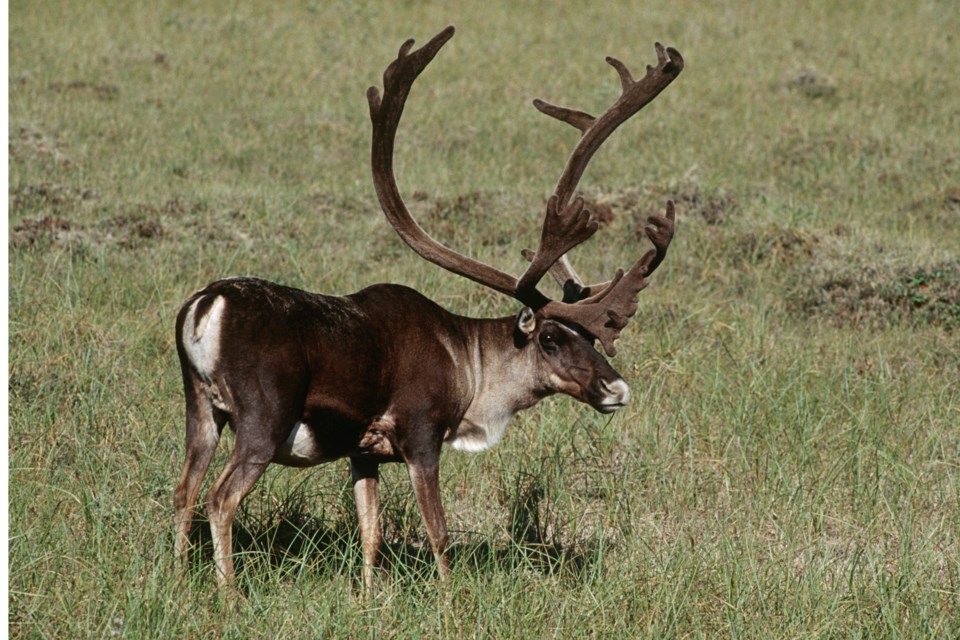 Northwestern Ontario Municipal Association president Wendy Landry and Federation of Northern Ontario Municipalities president Alan Spacek say climate change appears to be the real threat, and activists who allege that Ontario has not taken steps to save the species are "10 years behind the current state of science."

Their statement, issued on Tuesday, says recently-published articles are working against the "substantial" efforts the province, industry, communities and stakeholders have taken to study the habitat of caribou in the Boreal forest.

Landry and Spacek say environmentalists are ignoring more than 20 years of work, 600 tracked animals and $11 million of government research.

"Campaign science is once again attempting to shut down Ontario's most renewable and sustainable sector (forestry), at the expense of 57,000 hardworking men and women" in the province, they charge.

Justina Ray, president and chief scientist at the Wildlife Conservation Society, has said that a recent federal report showed no province has met a federal deadline for development of caribou management plans that set limits on habitat disturbance.

Referring specifically to Ontario, Ray said the province "has given the forestry industry a sweeping exemption from requirements to protect endangered species."

Landry and Spacek, however, say the Ministry of Natural Resources and Forestry's surveys confirm that the recession of caribou range in Ontario has been minimal or non-existent for several decades.

"The majority of the core range occupied since the 1950s is still occupied today, and the range has been extended southward significantly along parts of the southern range edge in northwestern Ontario," their statement says.

They add that recent data suggests that caribou are returning to previously harvested areas, indicating that existing management practices are effective in promoting habitat renewal.

If caribou become seriously threatened, the NOMA and FONOM leaders say, it's more likely to be due to climate change than human disturbance.

They refer to an article published this year in the research journal Rangifer which states that by 2050, "under the most conservative greenhouse gas emissions scenarios, with a range of increase in minimum winter temperatures between 0.9 and 5.3 degrees Celsius, we projected a loss of 57 per cent to  99.9 per cent of woodland caribou range in Ontario."