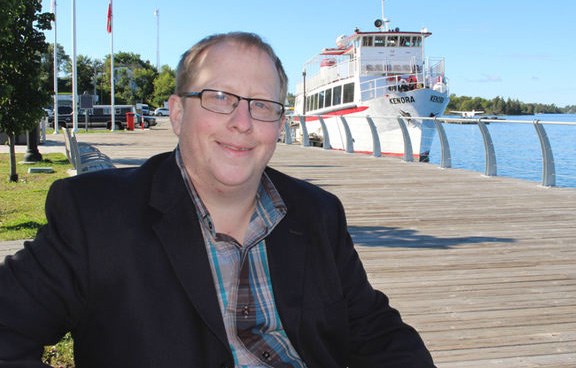 Trevor Holliday, the party leader, says northerners have no say when it comes to resource allocation, stocking of lakes or the types of game that can be harvested during hunting season.

“Currently, Queen’s Park makes huge profits from selling fishing and hunting licenses for people to take fish and game out of Northern Ontario, while the North sees little if any return from the provincial government,” Holliday said in the release.

“Even our Crown land is now charged at a premium rate that scares most, but the harden, diehard American who wants to experience a Canadian weekend out on one of our pristine lakes. But who benefits from this? Is it the small northern business that sells a couple dozen worms? No, it is Queen’s Park.”

The Northern Ministry of Fish and Wildlife would allow the people living in Ontario’s north to make hunting and fishing regulations that make sense to the north, Holliday continued.

There’s too little experience around the cabinet table to do so, he added.

“Over the last few years, our Moose and Rabbit populations have dropped dramatically, Instead of actively seeking a positive solution like controlling predator populations or speaking with First Nations to come up with reasonable agreements for a shared harvest,” Holliday said.

“The MNRF puts out a statement that these populations decline must be because of global warming.”

Holliday pointed to the ending of the spring bear hunt and the protection afforded cormorants as two examples of what he calls southern Ontario mismanagement.

“When will the GTA focused politicians admit they don’t have a clue how to manage the northern wildlife and let the best and most qualified people take over this precious resource. The only people for this job are northerners,” Holliday said.

The Northern Ontario Party plans to run candidates in all northern ridings, but as of yet has no sitting MPPs.