One program will see at-risk youth learn how to build solar-powered tiny homes.
May 3, 2021 3:40 PM By: Gary Rinne 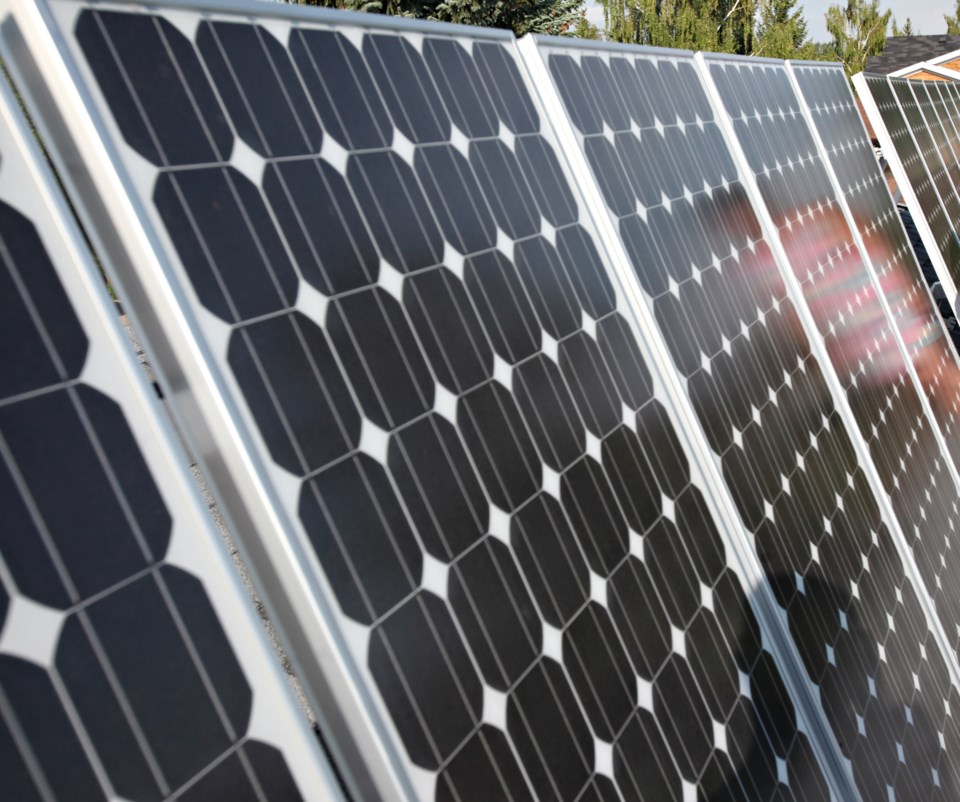 THUNDER BAY — Funding from the Independent Electricity System Operator may help lead to the development of a new industry on the Wabaseemoong Independent Nations in Northwestern Ontario.

The IESO is giving WIN – northwest of Kenora – a grant for a paid employment skills and training program for at-risk youth.

They will be taught how to develop and build off-grid solar-powered tiny homes.

It's among the beneficiaries of  $7 million in new funding announced by th IESO for Indigenous communities and groups.

Across the province, 61 recipients will use the money for energy planning, renewable generation, energy-efficiency measures, and training.

The funding will support a broad range of projects, including a number that will help non-grid-connected communities accelerate the transition away from diesel generation.

Other initiatives approved for Northwestern Ontario include the following:

In addition, funding has been provided to a number of communities and groups to hire a designated Community Energy Champion for three years, to support various energy initiatives:

Since the inception of programs in 2009, the IESO has provided nearly $45 million to 164 unique Indigenous communities and organizations.

The next funding window will open in the coming weeks.

Chief Melvin Hardy of Biinjitiwaabik Zaaging Anishinaabek, on the eastern shore of Lake Nipigon, thanked the IESO for its support for his community.

"Now that we have been approved and will have our own local champion on staff, we will have boots on the ground to monitor our community's energy plan and also to make any recommendations on how to conserve," he said.

Hardy said his First Nation has a high interest in solar energy for its own purposes, but will also look into whether it can sell power back to the provincial grid.