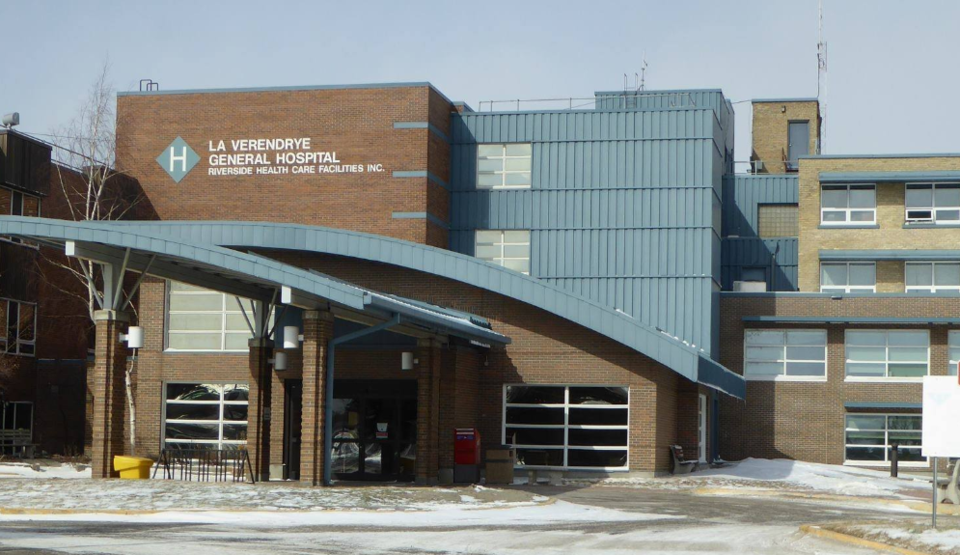 RAINY RIVER, Ont. – The spread of COVID-19 continues to accelerate in Ontario’s Northwest, with a single-day record of 20 new cases confirmed by the Northwestern Health Unit Saturday.

That total was driven by an alarming spike in the District of Rainy River, which encompasses over a dozen communities including Atikokan, Couchiching First Nation, Emo, Fort Frances, Rainy River, and more.

The district accounted for 18 of 20 cases reported Saturday. Another two involved individuals in the Dryden/Red Lake region.

The news came on a weekend in which Ontario also set a new single-day case record, with 3,945 cases announced Sunday.

The NWHU initially reported 8 new cases Saturday morning, before issuing a release with 12 additional cases in the evening.

In Fort Frances, two residents of the Rainycrest long-term care home had tested positive as of Saturday. The first of those cases was announced on Jan. 2 when the NWHU declared an outbreak, while Riverside Health Care announced a second on Saturday.

The home remains in an outbreak and says it is allowing visitors only in end-of-life situations.

The health unit was following up with any close contacts of that worker, while Riverside had “taken additional precautions for staff that may have had more extended contact with the individual,” it said.

Screening and visitor restrictions remain in effect at the hospital.

The 20 new cases come on top of 36 existing active cases in NWHU territory as of Friday, the most recent health unit data available. Of those, 14 had been in the Rainy River region, and 22 in the Kenora region.

The health unit had reported a cumulative total of 226 cases as of Saturday. As of Friday, 169 were considered resolved, 36 active, and one death.

Three individuals in NWHU territory were hospitalized with the virus as of Friday.

The health unit has been warning since December of alarming rates of spread in the Rainy River area. In early January, it warned the virus was spreading beyond the town of 800 and into the region.

The health unit had supported the extension of lockdown measures in Northern Ontario after seeing cases rise consistently over recent weeks.