THUNDER BAY -- A provincial minister agrees that changes need to be made regarding how the Municipal Property Assessment Corporation makes its decisions.
Dec 17, 2014 8:24 AM By: Jamie Smith 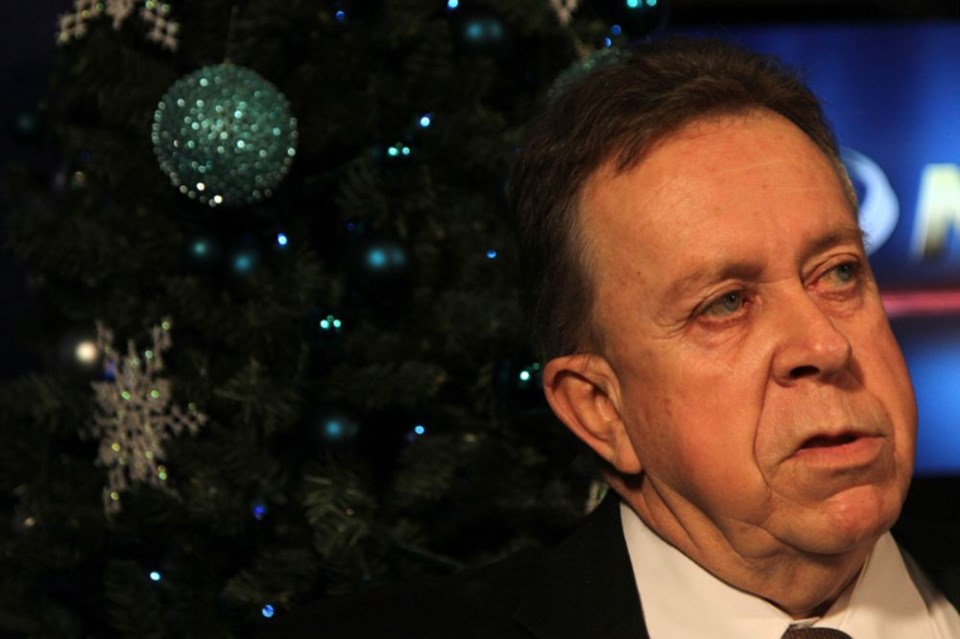 THUNDER BAY -- A provincial minister agrees that changes need to be made regarding how the Municipal Property Assessment Corporation makes its decisions.

On Monday night, during a council meeting at city hall, mayor Keith Hobbs said he was disgusted by MPAC after it forced charity Our Kids Count to start paying property tax. The mayor said the organization couldn't prove that it only helped those in need because of its open door policy to the community.

Hobbs told council that MPAC was completely out of control, citing reassessments of mills and other industry in the region that's costing municipalities millions.

Thunder Bay - Superior North MPP and Ontario’s Minister of Northern Development and Mines, Michael Gravelle, said he probably wouldn't support calling for the whole board's resignation like Hobbs, but admits that changes do need to be made in how decisions are made.

"It certainly startled me as well and I'm conscious that there needs to be I think some significant adjustment in terms of how MPAC operates," he said.

"There's no doubt in my mind there needs to be adjustments on decisions and how they make them."

On industrial rates, Gravelle said he understands there needs to be a balance so that companies can remain competitive but communities also need the revenue for economic development.

The province did help communities like Dryden and Espanola when mills there were reassessed but that was likely a one-time thing Gravelle said. Thunder Bay wasn't eligible for that funding.

City manager estimates the city will have $1 million less than anticipated through tax revenue due to reassessments and appeals this year.

Gravelle is going to bring MPAC up to cabinet for Thunder Bay and other communities in the North when he returns to Queen's Park.

"We'll see where this goes but I mean there's no question it certainly is an issue that is not only not going away. It seems to becoming a more significant one," he said.