A report in July had already shown Thunder Bay to have the worst homicide rate in Canada.
Nov 28, 2019 5:00 PM By: Gary Rinne 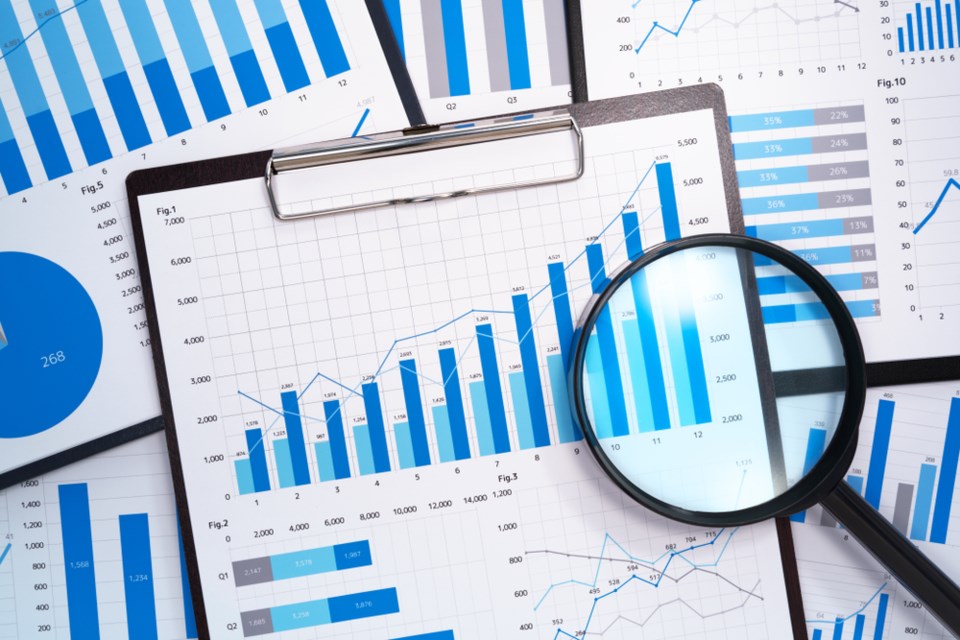 An updated Statistics Canada report demonstrates how homicide in Toronto and Thunder Bay contributed to the record.

As Tbnewswatch reported in July, the Thunder Bay area's 2018  homicide rate–6.38 per 100,000, based on eight deaths–was the highest among the country's 36 census metropolitan areas, for the third consecutive year.

However, the number of victims in Toronto jumped sharply last year, from 93 to 142, the highest number of homicides ever for any census metropolitan area in Canada.

In contrast to Thunder Bay, northern Ontario's other census metropolitan area, Greater Sudbury, had only one homicide last year, for a rate of 0.59 per 100,000.

Winnipeg, the closest metropolitan centre to Thunder Bay, had 22 homicides for a rate of 2.69.

A Thunder Bay Police Service spokesperson was unable on Thursday to provide data on the race of local victims, saying he was unsure how Statistics Canada sources those details.

Of the eight homicides in Thunder Bay last year, charges have been laid in six cases to date.

So far in 2019, there have been eight homicides in the city.