OSSTF frustrated with ongoing labour battle with province; potential sanctions on the horizon

THUNDER BAY – Unless progress is made this summer, the start of the next school year might look different than expected for public high school students.
Jul 15, 2015 4:55 PM By: TbNewsWatch.com Staff 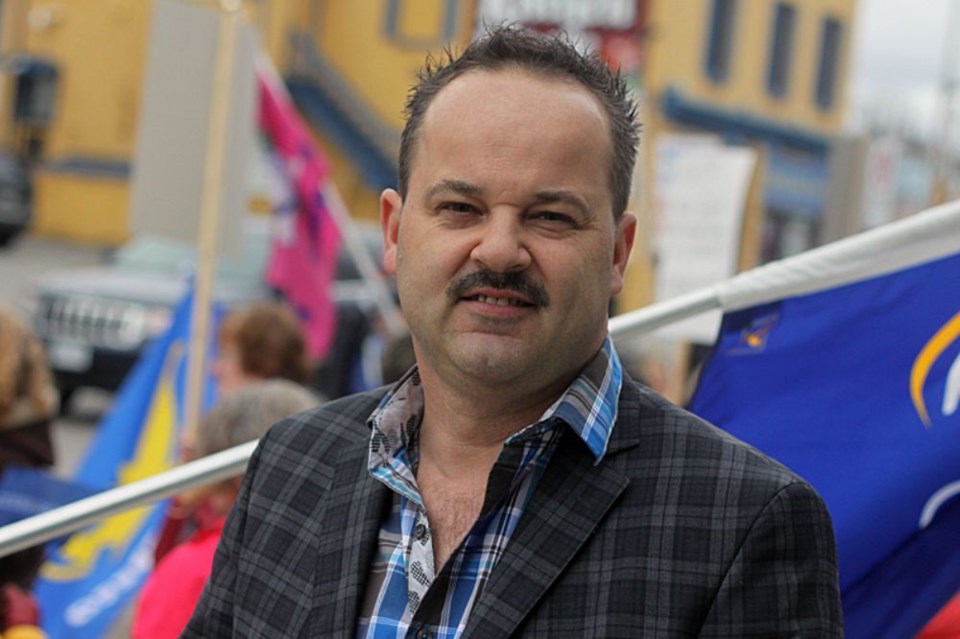 THUNDER BAY – Unless progress is made this summer, the start of the next school year might look different than expected for public high school students.

Across the province, those educational workers will be in a legal strike position as of next Monday and are forecasting potential cuts to extracurricular activities.

“This is an advanced warning that work sanctions are going to start and they’re going to carry into September unless there’s a change in the government and school boards’ positions,” Caccamo said.

“Teachers are going to be teaching in their classrooms. Anything that is considered volunteering, they’re going to be withdrawing from.”

Those extracurricular activities can include coaching sports teams, leading after school music and drama clubs and providing extra supervision.

“A lot of the full-range of experience that happens in schools happens from the volunteer work teachers and support staff engage in on a daily basis,” he said.

“It’s also important to note there are six weeks between now and the startup of schools across the province. After 12 months of waiting for the government to take negotiations seriously we’ve tired of waiting.”

Ontario teachers have been without a contract since Aug. 31, 2014.

This is the first round of negotiations conducted under what was supposed to a streamlined process that outlined the role of the provincial government, Ontario Public School Boards Association, local school boards and the teachers unions.

That process was defined after the last round of negotiations during the 2012-2013 school year turned contentious with teachers becoming frustrated with conditions they say were the province imposed upon them.

Despite the new changes, tensions with Premier Kathleen Wynne, Education Minister Liz Sandals and the rest of the Liberal government might be higher than they’ve ever been.

“They may be ready to meet but they’re certainly not ready to talk. Negotiations require give and take and all we’ve seen from this stage from the school boards is take,” Caccamo said. “It’s time they got serious about talks and avoid what in our position is an inevitable disruption in September.”

While he has been previously reluctant to reveal any of the contentious issues in the bargaining process, Caccamo said the government and school boards are seeking flexible caps for class sizes.

“We don’t want to go back to the days where there’s 40 kids in a high school math class,” he said. “We’ve had those conversations and we fought those battles a long time ago. For them to think they can come to the table this round and throw all of those protections out is unfortunate.”

While the withdrawal of extracurricular services is the only step taken thus far, Caccamo said the union can’t rule out more severe action in the future as the start of the school year approaches.

“There’s no question the option of a general strike is on the table. It would be disingenuous to suggest it isn’t,” he said.  “I think the preferred route is to send the government a wakeup call and say you need to come back to the table with realistic expectations and not make massive strips to our working conditions.”

Caccamo said more specific information about job action will be provided on Aug. 20.