Outbreak over at St. Martin School

No evidence of further spread at the school, says the Thunder Bay District Health Unit.
Feb 26, 2021 9:27 PM By: Leith Dunick 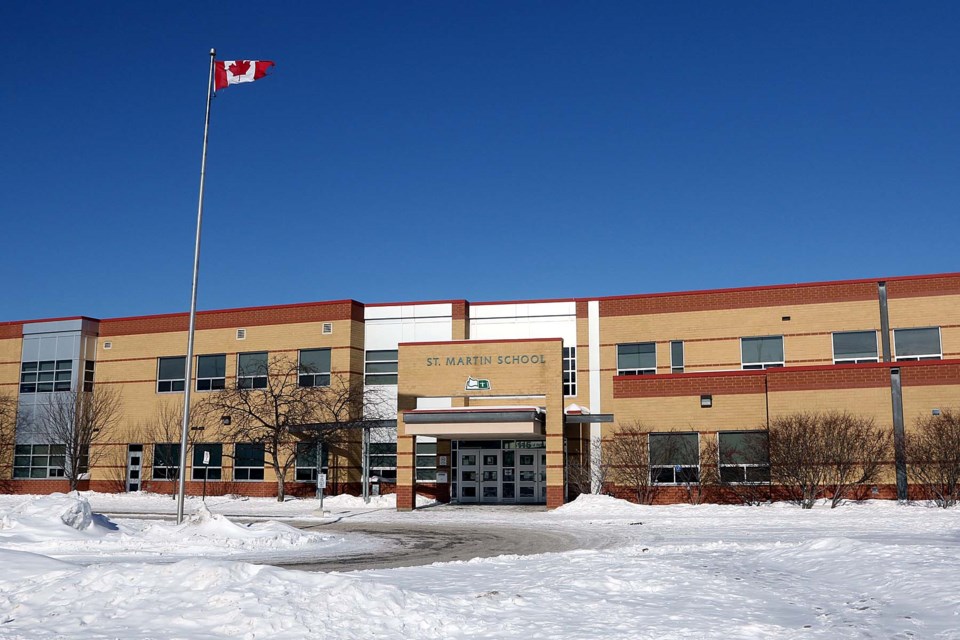 THUNDER BAY -- A COVID-19 outbreak at St. Martin School has been declared to be over.

The Thunder Bay District Health Unit on Friday said no additional cases have been detected at the school since cases were announced on Feb. 10, Feb. 11 and Feb.22. There has also been no evidence of additional spread at the school.

An outbreak was declared when it was determined cases had been acquired at the Mary Street school.

St. Martin, along with all schools in Thunder Bay, on Monday will pivot to online learning only for a period of two weeks, based on a recommendation issued by the health unit.