Light-coloured SUVs spotted leaving the scene in both incidents, one of which took place on Gore Street West on Saturday night, the other on Sunday near the 100 block of Limbrick Street.
May 3, 2021 1:49 PM By: Thunder Bay Police 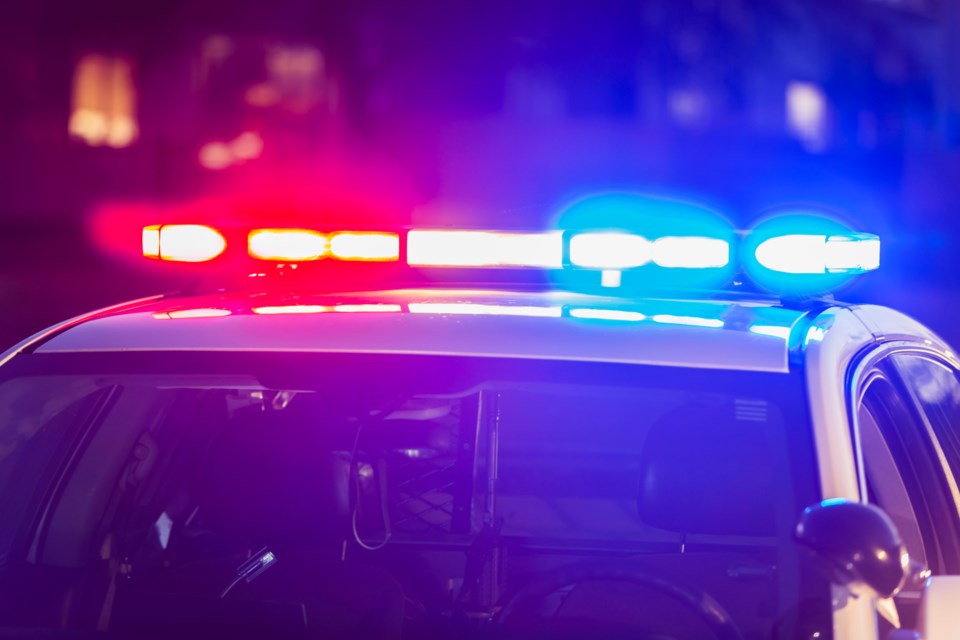 TBPS officers with the Uniform Patrol Branch were originally dispatched to the first incident just before 9:30 p.m. on Saturday, May 1 in the 500 block of Gore Street West following reports of possible shots being fired.

Police learned a vehicle described as a light-grey SUV was observed leaving the scene prior to their arrival.

Officers were dispatched to the second incident at about 10:10 p.m. on Sunday, May 2 in the area of the 100 block of Limbrick Street following reports of possible shots fired.

Police learned a vehicle described as a white SUV was observed leaving the area following the incident.

No injuries were reported as a result of these two incidents.

Members of the Thunder Bay Police Service’s Major Crimes Unit are now involved in the investigation.