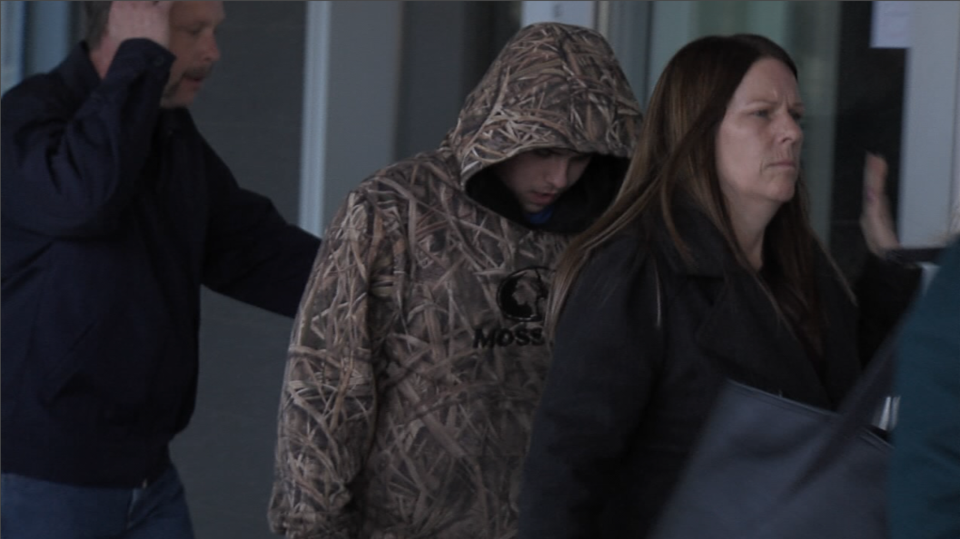 THUNDER BAY -- A preliminary hearing date has been set for a 19-year-old Thunder Bay man accused of throwing a trailer hitch from a car that struck a woman.

Brayden Bushby, 19, was charged with second-degree murder in connection with the death of 34-year-old Barbara Kentner.

The preliminary hearing, which will start on Sept. 10, is expected to last five days.

A judge will hear from witnesses and determine if there’s enough evidence for the case to go to trial.

Bushby is accused of throwing a trailer hitch that struck Barabara Kentner in the abdomen on the night of Jan. 29, 2017 in the area of Cameron Street. She died in hospital on July 4 at the age of 34.

He was originally charged with aggravated assault, but after Kentner died in July, Crown officials and Thunder Bay Police carried out a review of the case.

The findings, which were studied in part with the regional coroner's office, lead to the charge of murder in November.

Bushby is currently free on bail.