Rafferty ready to defy NDP if long-gun legislation is reintroduced

THUNDER BAY -- The federal NDP has reignited the long-gun debate, which comes with the potential for new tensions between the party’s leadership and its local sitting member.
0
Dec 5, 2014 7:42 AM By: TbNewsWatch.com Staff 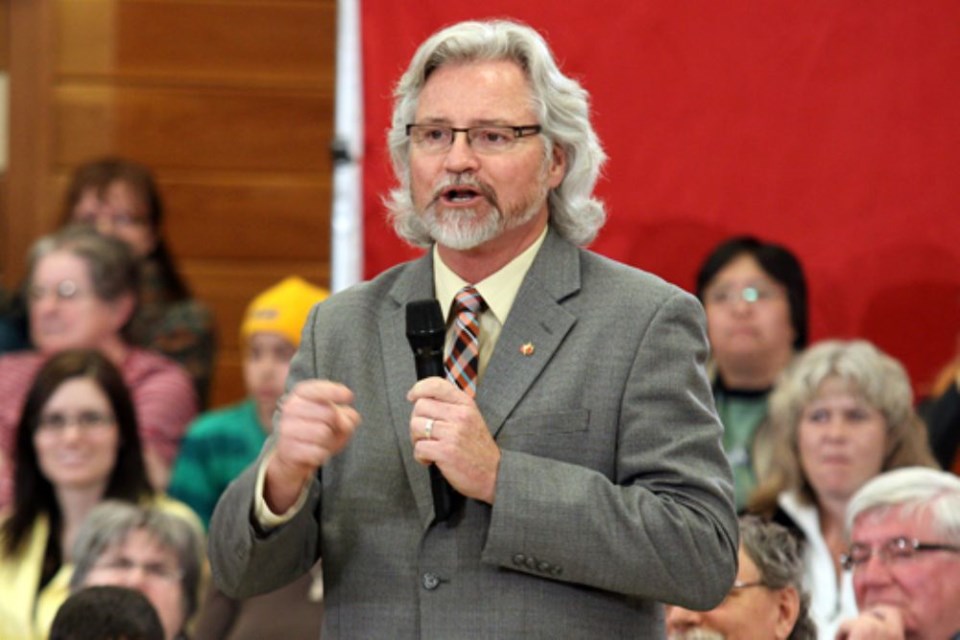 MP John Rafferty (NDP, Thunder Bay - Rainy River) speaks to supporters in this tbnewswatch.com file photograph. NDP leadership promised that a New Democrat government would bring back a long-gun registry, which is an issue that Rafferty and his party do not agree on. (tbnewswatch.com)

THUNDER BAY -- The federal NDP has reignited the long-gun debate, which comes with the potential for new tensions between the party’s leadership and its local sitting member.

Earlier this week NDP party leader Thomas Mulcair said that a government led by his party would bring back the long-gun registry. Although he added that the party would try to avoid some of the issues that plagued the system when it was originally introduced.

The long-gun issue is one that Thunder Bay - Rainy River MP John Rafferty doesn’t see eye-to-eye on with his party leadership.

Rafferty faced sanctions from the party leader in 2012 when he went against the NDP and voted to abolish the registry.

Rafferty told CKPR Radio Thursday that he would stand firm against his party leader again if long-gun legislation were to return to Parliament.

“I’m not surprised that it has become an issue, it seems to become an issue every year,” Rafferty said during an interview with CKPR Radio from Ottawa.

“I think the important thing to know is that I will always, as a Member of Parliament, put (my constituencies’) best interest first.”

Party sanctions in 2012 included a reduced travel budget, which is a stiff penalty in a riding as geographically vast as Thunder Bay - Rainy River.

(With files from CKPR Radio)