Rusnak calls on Conservatives to remove Beyak from Senate 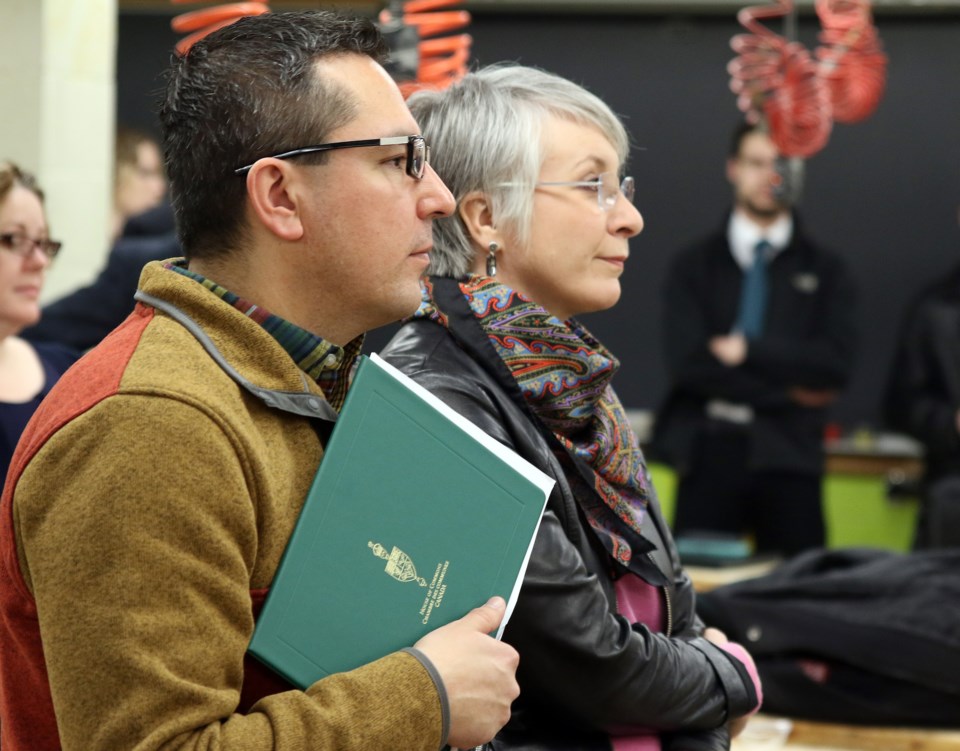 THUNDER BAY -- If Senator Lynn Beyak believes "everyone needs more education" on the legacy of Indian residential schools and she won't start by educating herself, Thunder Bay-Rainy River MP Don Rusnak believes she should step down.

Beyak refused an invitation to meet with the Liberal Party's Indigenous Caucus, an organization for which Rusnak serves as chairman.

In response, Rusnak is calling on the Conservative Party to exhibit "deliberate and sincere action" regarding the legacy of residential schools, going beyond Beyak's removal from the Senate Standing Committee on Aboriginal People.

Interim Conservative Party Leader Rona Ambrose removed Beyak from the committee on Thursday for comments the Dryden Senator made casting residential schools in a positive light on March 7.

"In 2017, the House of Commons stands united, across party lines, in its efforts to confront the horrific legacy of the Residential School System and the systematic abuse of Indigenous children," Rusnak expressed in a written statement.

"Senator Beyak’s comments only perpetuate the multi-generational trauma and lost trust felt by those who survived this dark chapter in Canadian history."

Rusnak expressed concern over Beyak's continued defence of those comments as recently as April1 when she responded to the Indigenous caucus' invitation to meet by writing, “my speech included a tribute to the good and well-intentioned men and women in my region and across Canada who worked in the schools. Hundreds of letters of support to my office verify that obvious truth.”

Rusnak took aim at the broader Conservative Party and its leader, asking Ambrose to stand for reconciliation with Indigenous Peoples.

"How can the Conservative caucus truly address the horrific legacy of residential schools when one of their own continues to openly hold these views?" he posed.

"In the words of Arnold Viersen, the MP for Peace River-Westlock, 'While we cannot change the past, we can decide today to not repeat the mistakes that hurt so many,'

"Today, we urge Ambrose to not make the same mistake, and remind her that reconciliation is more than just words. It requires deliberate and sincere action."